Japanese businesses have welcomed the conclusion of the agreement between the United Kingdom and the European Union on their future relationship following expiration of the implementation period on 31 December 2020. The Chief Operating Officer of Nissan described the agreement as having created a “positive environment” with the company thinking of expanding its operations in the UK. The terms of the agreement reflect both parties’ commitment to free trade and open borders for international business while recognising that the United Kingdom’s departure from the European Union will result in changes to their trading relationship.

What is the Trade and Cooperation Agreement?

On 24 December 2020, just one week before the expiration of the implementation period, the United Kingdom and European Union finalised the Trade and Cooperation Agreement (“TCA”) governing their future relationship.

The TCA is a complex deal running to over 1,250 pages the vast majority of which is already in force. Although investors in businesses affected by Brexit will need to take time to see the full effect and consequences of the TCA, it is essentially a classic free trade agreement.

Although the TCA provides for tariff and quota-free trade in goods, it does not provide for mutual recognition – where regulatory rules of each jurisdiction are automatically recognised allowing goods to be sold in the other jurisdiction without further regulatory barriers – and it contains only modest commitment on the cross-border provision of services.

What is the “level playing field”?

The TCA pays close attention to a “level playing field”. This is shorthand for a set of common rules or standards intended to prevent one party gaining a competitive advantage over the other.

Typical free trade agreements seek to eliminate tariffs and restrictions while promoting mechanisms to reduce non-tariff trade barriers arising out of divergent regulatory standards. In other words, they set out the conditions where products manufactured in conformance with one country’s rules and standards can be accepted in another country.

The TCA is fundamentally different in its approach. The United Kingdom was a member of the European Union for 47 years and so there is considerable alignment between their respective regulatory positions given both parties have operated as deeply integrated markets. In other words, the TCA is seeking to manage divergence from the current position rather than promote convergence.

The level playing field provisions of the TCA cover competition, subsidies, state-owned enterprises, taxation, labour and social standards, environment and climate and a portfolio of other trade and sustainable development objectives. Although they are not all treated in the same way, the primary enforcement method is through special dispute settlement mechanisms as well as allowing for the unilateral imposition of “rebalancing” measures.

What’s the position with the cross-border sale of goods?

The TCA provides for zero tariffs and no quotas on any goods that qualify. This goes beyond any other EU trade deal, which have all had some exemptions. Qualifying, in this context, requires meeting certain percentage rule of origin thresholds based on local content value although some goods are exempt. These requirements means business need to review supply chains and produce paperwork.

Customs declarations and other related paperwork are also now required for trade between the United Kingdom and European Union although this is mitigated through the mutual recognition of Trusted Trader Schemes and streamlined procedures.

What about the cross-border supply of services?

The position in the TCA is broadly as good as any of the European Union’s trade agreements with other countries, although this is obviously not as extensive compared to EU membership.

The TCA is structured so as to agree that all services are liberalised, but this is then subject to long lists of exceptions set out in annexes which vary between European Union member states. As with country by country exceptions in relation to other parts of the TCA, these exceptions do not mean that the country is applying the restriction, just that, under the terms of the TCA it could apply the restriction. The European Union and United Kingdom have agreed in a Memorandum of Understanding to establish a framework of financial services regulatory co-operation by March 2021.

What next for Japanese businesses?

The TCA provides for automatic reviews every five years which means that the United Kingdom and European Union are likely to be in a state of negotiations for years to come. Corporate Japan now waits to see if the TCA will form the basis of a renewal in co-operation between the United Kingdom and the European Union following what has been, on occasions, a tumultuous time. The TCA also allows the United Kingdom greater freedom in setting its own regulatory standards and addressing different priorities such as the green agenda though few expect a “race to the bottom” when it comes to regulatory standards. The European Union will be slower to adapt its rules to modern issues we all face simply by virtue of its size and multinational complexity.

We have been helping clients around the world navigate the issues raised by Brexit since the referendum in 2016 (and even before). We have had close involvement in working with governments and regulators to develop solutions to Brexit-related challenges for businesses. If you would like to discuss the impact of Brexit and the TCA on your business please do not hesitate to get in contact with us or visit our Brexit legal hub here. 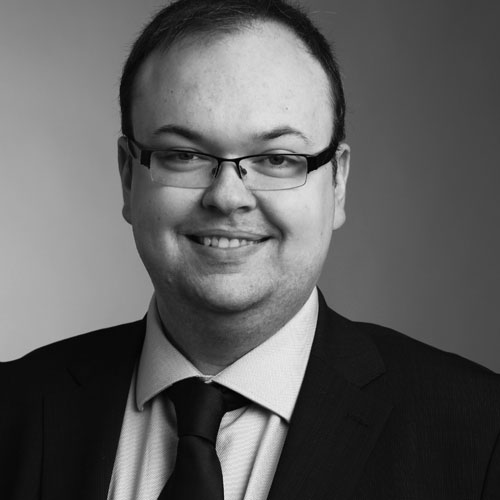 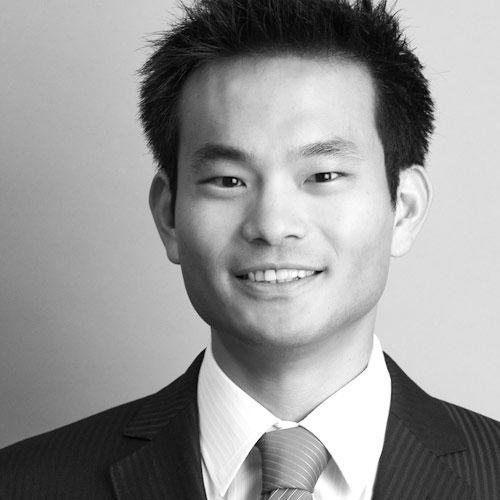