Following the UK’s exit from the EU, the UK and the EU have concluded a Trade and Cooperation  Agreement (the “TCA”) to set the basis for their future trading relationship. Having seen off the prospect of a no-deal Brexit, the fundamentals of the UK real estate market should continue to make it an attractive investment destination. Transactional volumes in the logistics and residential sectors are helping the UK market weather the storm of the pandemic and commentators continue to highlight potentially attractive pricing differentials in other sub-sectors. The UK also has the potential to build on its reputation as an innovation and talent hub particularly in the Life Sciences sector.

Because much of the legislation relating to pure real estate, planning and construction is domestic in its nature, Brexit has had little immediate impact on the fundamentals of UK land law. Relevant EU law in force at the end of 2020 was imported into UK law (with necessary amendments) under the European Union (Withdrawal) Act 2018.

More generally, companies have been advised to consider the impact of Brexit on their business, including any specific commercial and market related concerns. Key considerations for the UK real estate sector have tended to focus on the delivery of construction projects.

Customs declarations will need to be made when moving goods between the UK and the EU. However, UK HMRC permits deferral of declarations on certain imported goods which should help to reduce the risk of administrative delays at ports. Businesses may consider other measures to mitigate logistical risks such as early ordering, management of supply chain importers or substitution of goods with available UK alternatives.

Northern Ireland remains in the EU Single Market, so these rules are applied also to goods passing from Great Britain (England, Wales and Scotland) to Northern Ireland.

Purchasers should verify that technical requirements are brought up to date and suppliers are positioned for the change. Manufacturers for the UK and EU markets will need to demonstrate conformity with more than one set of standards.

Clients and suppliers will have a watchful eye on the potential for restrictions on free movement to impact on availability, productivity and cost of labour, particularly for specialist trades, and overall project delivery and affordability. Where it is not practicable to avoid these impacts through mitigation measures (such as timely applications for visas or utilising domestic resources), businesses may consider fluctuations provisions or additional programme relief. 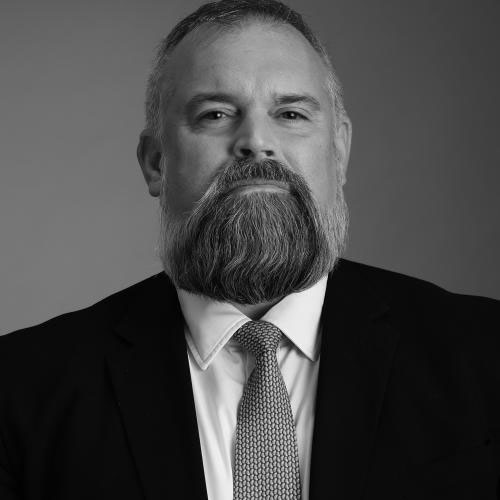 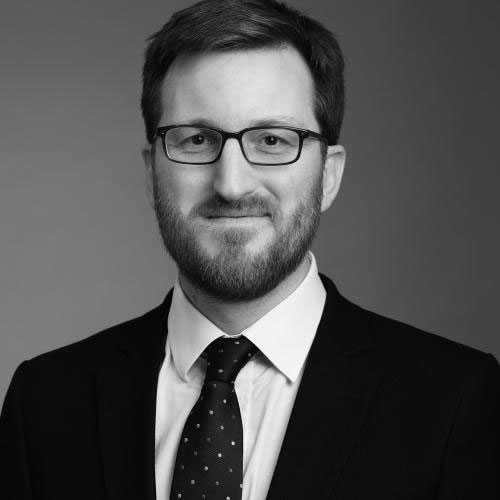 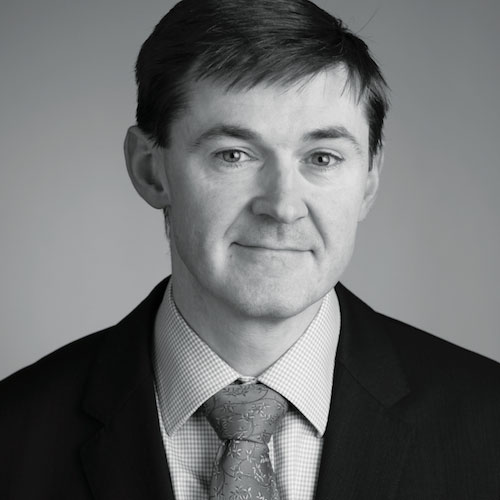