UK Subsidy Control Act 2022 – What you need to know

Public authorities must prepare as the new post-Brexit subsidy control regime in force this autumn proves more heavy-handed than expected.

Although the UK’s domestic subsidy control regime now has statutory footing, most of the Act has not entered into force, meaning the interim regime based on the UK-EU Trade and Cooperation Agreement (TCA) remains applicable. However, change is coming, and the new regime is expected to be operational during autumn 2022.

While key elements in relation to the operation of the new regime are still to be defined, the new regime appears significantly less ‘light-touch’ than initially anticipated. Public authorities may be required to undertake complex legal and economic assessments before granting subsidies, with scrutiny by the Competition and Markets Authority (CMA) of even relatively low value subsidies.

There is also the potential for significant litigation which may lead to recovery of any subsidy found to have been granted unlawfully. Public authorities and subsidy recipients will need to ensure they devote sufficient resources and time to subsidy control compliance to mitigate risks posed by the new framework.

We provided a detailed overview of the new UK regime in an earlier blog post. Key features of the act are below.

Amendments to the bill

The Subsidy Control Bill was subject to limited amendments on its passage through Parliament. However, the most significant changes are listed below.

Although the Act has received Royal Assent, most of it has not yet entered into force, with the interim regime based on the UK-EU TCA still applicable. The Government has indicated the new domestic regime will become operational during autumn 2022, once the relevant legislation and guidelines completing the framework are adopted. These include:

While the grant of royal assent to the Act represents an important landmark in the establishment of the UK’s new subsidy control regime, key elements remain undefined and will be clarified only in the coming months.

Chief among them is the definition of the categories of subsidies to be referred to the CMA for evaluation. While the CMA’s evaluation report formally is advisory only and non-binding, it is possible the referral procedure may become akin to an ex-ante pre-approval process. This is because the granting of subsidies which deviate from the CMA’s findings would leave those subsidies vulnerable to being overturned should there be an appeal.

The scope of the CMA referral jurisdiction may also have an impact on the nature of litigation under the new regime as, in practice, it will be considerably more challenging to overturn a subsidy decision supported by a positive CMA evaluation. Indeed, the Government may envisage using the additional scrutiny and evaluation of the CMA referral process as a shield against possible complaints, including those raised by other countries, as subsidies have been a major source of international trade disputes.

One thing does appear likely: the new regime will be significantly less ‘light-touch’ than initially anticipated. The new subsidy control regime looks set to become a key part of the regulatory framework in the UK and a major consideration in many transactions and other commercial arrangements involving public authorities. 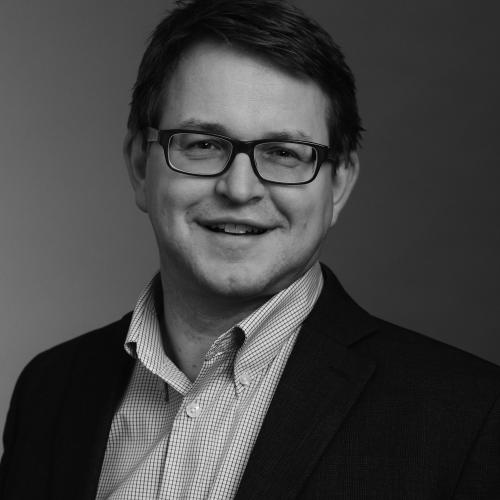 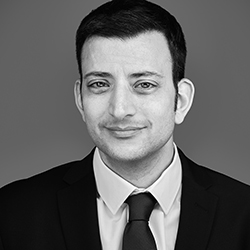 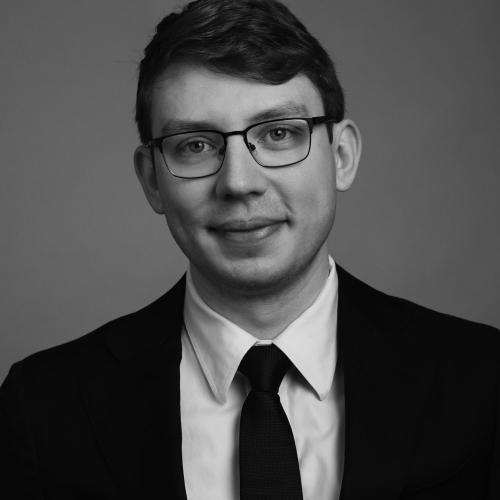