UK GOVERNMENT ACCELERATES TOWARDS A REGULATORY FRAMEWORK FOR AUTONOMOUS VEHICLES

The UK government’s plans to establish a regulatory framework for autonomous vehicles have restarted with the introduction of the Automated and Electric Vehicles Bill to the House of Commons on 19 October 2017. The Bill is the successor to the earlier Vehicle Technology and Aviation Bill, which was scrapped when Parliament was dissolved due to general election earlier this year, and had its second reading on 23 October 2017.

The Bill proposes to extend compulsory car insurance to include autonomous vehicles. Under the draft legislation:

By placing primary liability on insurers, the Bill aims to ensure that victims of an accident involving an autonomous vehicle are not left without compensation or forced to pursue complex product liability claims against vehicle and/or software manufacturers. The burden of pursuing such claims will instead fall upon insurers.

The Bill provides two exceptions to this single insurer model:

While the Bill largely replicates the provisions of the earlier Vehicle Technology and Aviation Bill, the requirement that software updates must be “safety critical” represents a tightening of the grounds on which insurers may limit their liability to an insured person.

Another notable change is how autonomous vehicles are defined. As was the case in the previous Bill, the Secretary of State will maintain a list of all motor vehicles that are “designed or adapted to be capable, in at least some circumstances or situations, of safely driving themselves“. However, the definition of a vehicle “driving itself” is now “operating in a mode in which it is not being controlled, and does not need to be monitored, by an individual” – the emphasised wording was not included in the previous definition.

This change goes some way to addressing concerns that were raised regarding the scope of the previous Bill. In particular, it now seems clear that vehicles with level 4 and level 5 autonomous capabilities on the SAE International’s J3016 Standard will be covered, whereas vehicles with level 1 and level 2 capabilities (driving assistance or limited autonomous features) will not. However, the position in relation to level 3 vehicles continues to remain unclear.

Under the J3016 Standard, a level 3 vehicle performs the entire dynamic driving task – including monitoring the driving environment – but the human driver is required to intervene in the dynamic driving task if required by the vehicle. It is debatable whether the requirement for a human driver to intervene if required amounts to the vehicle being ‘controlled’ or ‘monitored’. Absent further clarification, this issue could result in significant satellite litigation.

The Automated and Electric Vehicles Bill is still at an early stage and we could see significant changes before it is ultimately enacted into law. Nonetheless, the Bill marks a significant step towards the UK Government’s aim of establishing a regulatory framework for autonomous vehicles in the UK. 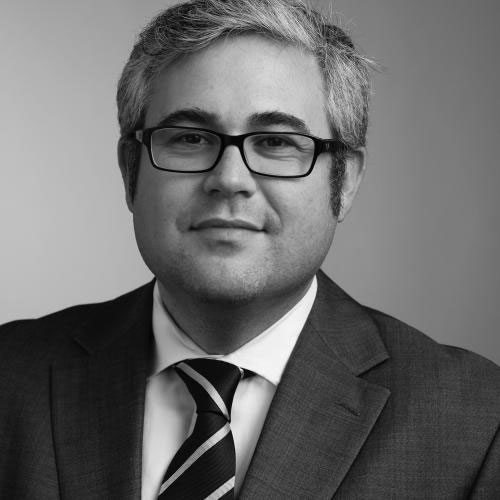 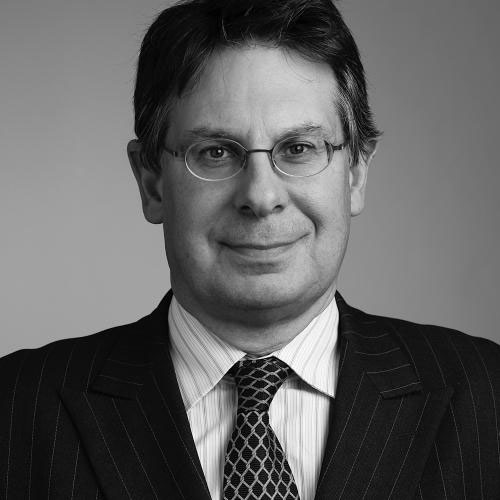