Softbank and Amazon take driverless investments past US$1.5 billion for the first half of February

February is proving to be a blockbuster month for investment in autonomous vehicle companies, with a total of US$1.639 billion being invested in the first half of the month.

Aside from the sheer volume, there are two other striking features to these investments.  First, they involve what is believed to be Amazon’s first investment in a firm directly involved in the development of autonomous cars.  Second, they include the first investment of Softbank’s Vision Funds following the sale of its stake in US chipmaker Nvidia.

Softbank’s focus on autonomous driving technology has been clear for some time.  In June last year, its Vision Fund invested US$2.25 billion in Cruise, the self-driving arm of GM.  In October, it announced a joint venture with Toyota, MONET, focusing on autonomous mobility services (operations commenced on 1 February 2019).  Now, Softbank has placed another significant bet on autonomous driving technology by investing US$940 million in California-based robotics company Nuro.ai.

Nuro.ai’s work centres on robotic delivery systems.  Last year it entered into a partnership with US supermarket giant Kroger to use autonomous vehicles for delivering groceries (as previously reported here). That service was launched in Arizona in December 2018, using Nuro’s driverless (and passengerless) vehicle, the “R1”, which travels on public roads.

Nuro.ai’s experience with autonomous vehicles complements a number of Softbank’s existing investments, including online delivery services such as DoorDash and Zume Pizza in California.

The use of autonomous driving technology to tackle the challenge of “last mile delivery” is a growing trend and has become a focus for auto manufacturers, tech and consumer goods companies alike.

Aurora was formed in January 2017 and is headed by three individuals formerly of Google, Tesla and Uber.  The company is developing software packages for autonomous vehicles, and has already signed deals with Volkswagen and Hyundai.

Amazon’s investment forms part of Aurora’s second fundraising round, which totalled US$530 million (although Amazon’s share is not publically known).  Aurora now has a valuation of US$2.5 billion.

The announcement of Amazon’s investment follows its recent launch of Amazon Scout, a delivery service utilising small electric autonomous vehicles, which is being trialled in Washington, USA. 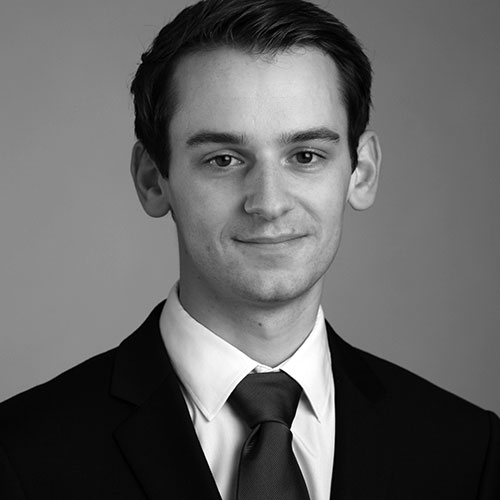