Less than six months after being proposed by the National Police Agency, the Japanese Diet has enacted amendments to the Road Traffic Act which will allow Level 3 automated vehicles to be used on public roads.  The amended law will come into effect by May 2020.

Level 3 automated vehicles are capable of driving without the need for the driver to monitor the dynamic driving task or the driving environment, but require the driver be in a position to resume control, if needed.  The issue of transfer of control (or “handover”) between vehicle and driver has proved controversial, and industry is split as to whether this can be done safely.

We previously considered the impact of these amendments in our January blog post (available here).  In summary, they are as follows.

The amendments are a necessary step for Japan to achieve its aim of showcasing its driverless car technology at the 2020 Olympics.  However, they still leave Japan behind some jurisdictions (for example, California), where commercial self-driving vehicles are already being operated. 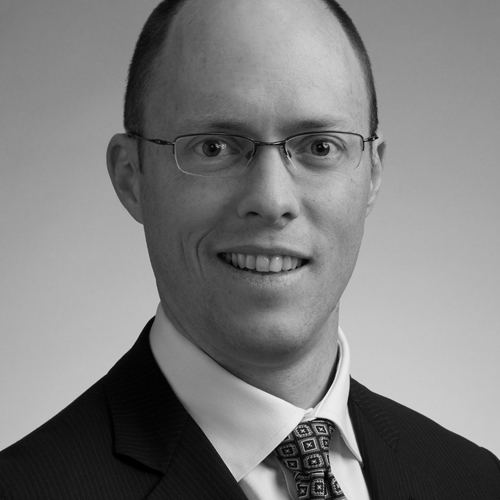 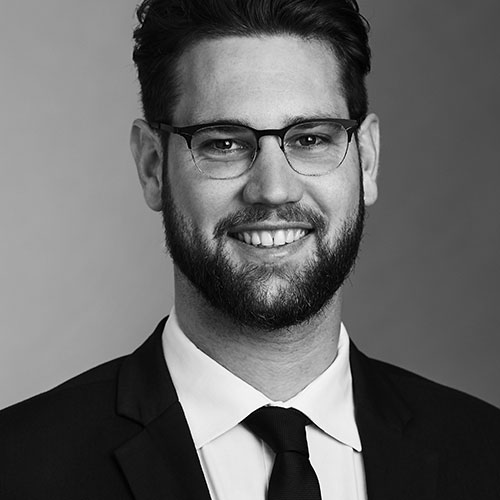