Like all self-respecting waves of disruption, autonomous vehicles (AVs) are challenging the status quo. Their adoption calls for a need to balance touted benefits against possible risks, and shines a light on obstacles under existing laws that govern the interactions between humans and vehicles.

Among other benefits, AVs could significantly improve road safety by avoiding crashes and in turn reducing injuries and fatalities. Increasing levels of automated driving controls are being incorporated into new vehicles on the market. However, our current regulatory framework doesn’t allow the full potential of many of these features on our roads. The extent to which we will realise the safety benefits in Australia depends on the regulatory framework that will govern commercial deployment of AVs on our roads.

Since a comprehensive legal audit of Australian legislation identified over 700 barriers to deployment of AVs in 2016, the National Transport Commission (NTC) has been mapping out a pathway to deliver a nationally consistent regulatory framework that will support the safe commercial deployment of AVs in Australia.

This month, we passed another milestone on our journey to unlocking the benefits of AVs when the NTC released its final proposal on how AVs should be regulated on Australian roads. On 5 June, Transport Ministers agreed to work towards establishing a single, national approach to regulating AVs with a national regulator and a national law, supported by a general safety duty.

The NTC, in conjunction with Australian governments, will continue to refine the details of the approach over the next 12 months and submit their recommendations for detailed implementation in the first half of 2021. A primary objective of the reform is to ensure Australia offers a single market for AVs. One of the main questions to be decided is whether the single national regulator should enforce the general safety duty through Commonwealth or state and territory applied law. A second important question is whether and how due diligence obligations should be imposed on executive officers of the automated driving system entity (ADSE) to ensure the ADSE complies with the safety duty.

Any regulation of AVs will need to address new risks introduced by the technology that can’t be regulated by market forces alone. If Australia is going to offer an attractive market, we need to avoid barriers to entry that a patchwork of state and territory in-service safety regulators would create.

Further details to be considered include:

This recent decision builds on previous steps taken by the Transport and Infrastructure Council towards nationally-consistent reforms that support innovation and safety:

Predicting when AVs will be on our roads in significant numbers remains a difficult task. We’re seeing increasing momentum in the development in technology and falling prices of key components (such as LIDAR). COVID-19 has led to widespread suspension of AV trials in some parts of the world, whilst AVs are being deployed as part of the health crisis response in other parts of the world, especially China. Despite the inevitable road bumps ahead, it is encouraging to see that Australia’s regulatory reform program continues to move forward. 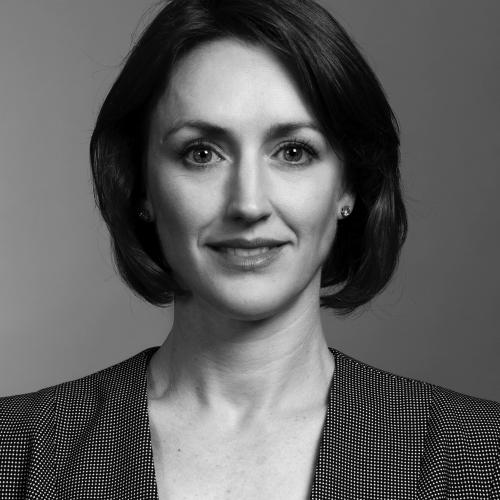