In July 2020, the Regional Court Munich I (file no. 33 O 14041/19) prohibited Tesla from using the term “autopilot” and other statements on its German website advertising the driver assistance features of its electric cars. The Court ruled that Tesla’s commercial statements regarding autopilot and autonomous driving were misleading (“irreführende geschäftliche Handlung”) pursuant to German competition law (“Gesetz gegen den unlauteren Wettbewerb”).

The Court found in favour of the civil action brought by the Centre for Protection Against Unfair Competition (“Wettbewerbszentrale”), a self-regulating institution financed by the business community, against Tesla’s German subsidiary in connection with advertising statements made as part of the Tesla “Model 3” ordering process. In addition to using the term “autopilot” on its website, Tesla promised “full potential for autonomous driving”, automatic driving in urban areas, automatic stop and start driving and that its cars would be able to recognise road signs by the end of the year.

The Regional Court Munich I ruled that the use of the term “autopilot” and other advertising statements would create the consumer expectation that the car would be able to drive on its own. However, in reality, it is not possible to drive Tesla cars without human intervention and the driver assistance system requires the driver’s attention at all times. In this respect, the Court held that the notice on Tesla’s website that the driver has to actively monitor the car was not sufficiently transparent.

Further, the Court objected to Tesla’s use of advertising claims which created the false impression that German law allows vehicles to operate autonomously. Under the current provisions of the German Road Traffic Act (“Straßenverkehrsgesetz”), autonomous driving is not legal. 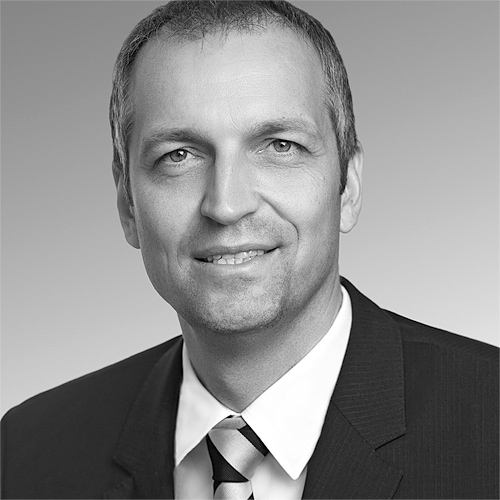 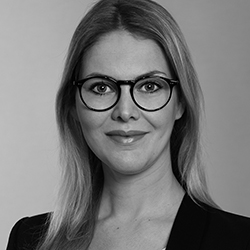 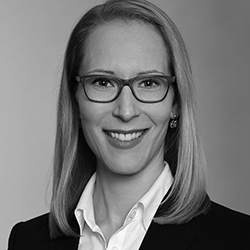