The Court of Appeal has held that a notification injunction (an order requiring a respondent to give notice of any dealings with or disposal of assets or other transactions that fall within the scope of the order) drawn in wide terms is, in effect, a modified version of a conventional freezing order, rather than a distinct type of injunction, such that the same test in relation to the risk of dissipation of assets applies: Candy & Ors v Holyoake & Anor [2017] EWCA Civ 92.

The position may, however, be different in relation to notification injunctions which are not in wide terms. The judge suggested, albeit only obiter, that where the applicant seeks a simple order requiring notice to be given of a proposed disposition of a specific property, there may be a different test.

James Allsop, a senior associate, and James Leadill, an associate, in our dispute resolution team consider the Court of Appeal's decision further below.

Under section 37(1) of the Senior Courts Act 1981, the High Court has jurisdiction to grant an injunction "in all cases in which it appears to the court to be just and convenient to do so". An applicant for a conventional freezing order must show (1) a good arguable case on the underlying merits; (2) that there is a real risk of dissipation; and (3) that the balance of convenience is in favour of granting an injunction.

In order to demonstrate a real risk of dissipation, an applicant for a conventional freezing order must show that there is a real risk, judged objectively and based on solid evidence, that a future judgment would not be met because of unjustifiable dissipation of assets.

Following a two day hearing, Nugee J granted an interim notification injunction ("the First Notification Injunction") pending a further hearing to consider, amongst other things, the balance of convenience.  In brief, the First Notification Injunction required the defendants to give seven days' advance notice of dealings, disposals or transactions involving assets in excess of £1 million, including those in the ordinary course of business. An exception was made for transactions relating to UK real property, where notice was to be given within three days after completion of the disposal or acquisition. Many of the other provisions of the injunction were similar or identical in effect to the pro forma freezing order annexed to Practice Direction 25A of the CPR.

"It is I think also relevant that the proposed notification injunction is less intrusive than a freezing order; I take the view that this is relevant to the degree of risk which needs to be shown before the Court can be persuaded to intervene."

The defendants appealed arguing, inter alia, that the correct threshold to apply in relation to the risk of dissipation for a notification injunction in wide terms was the same as that for a conventional freezing order.

The Court of Appeal allowed the appeal. Gloster LJ gave the lead judgment, with which Jackson LJ agreed.

The correct test to establish risk of dissipation

The court held that a notification injunction in the wide terms of the First and Second Notification Injunctions was, in effect, a modified version of a conventional freezing order, rather than a distinct type of injunction.  Accordingly, the same test in relation to the risk of dissipation of assets applies, namely that there is a real risk, judged objectively and based on solid evidence, that a future judgment would not be met because of unjustifiable dissipation of assets.

In addition, Gloster LJ indicated that she considered it preferable that the same test for risk of dissipation apply for three further reasons:

Notably, Gloster LJ accepted, albeit only obiter, the test for whether there is a real risk of dissipation may be different in respect of notification injunctions which are not cast in wide terms, for example, a simple order requiring notice to be given of a proposed disposition of a specific property.

Did the evidence demonstrate the requisite risk of dissipation

In considering the evidence of the risk of dissipation, Gloster LJ indicated that there are three points which inform the court's analysis:

Gloster LJ held that the evidence available was not sufficient to demonstrate the requisite risk of dissipation.  In particular, she found that the mere possibility of the defendants using their links to complex and offshore corporate structures to dissipate assets, without more, did not equate to a risk of dissipation; to hold otherwise would be reversing the burden of proof.

Further, Gloster LJ disagreed with Nugee J's reasoning that the fact that the defendants had not yet dissipated assets did not mean there was no risk they would do so in the future.  She considered that this was a powerful factor militating against the application: if there had been any real risk of dissipation, it would in her view have materialised by the time of the application. 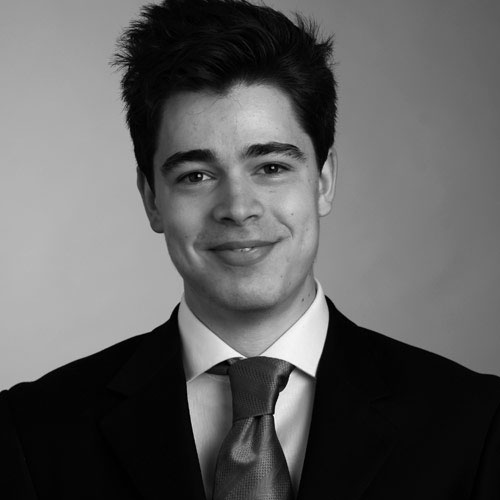