In a recent decision, the High Court refused  the defendant financial advisers and agents permission to call expert evidence of financial market practices in relation to an allegation that they had acted dishonestly: Carr v Formation Group Plc [2018] EWHC 3116.

The court noted that the standard of honesty is an objective one, and it is the court, not the market, that determines what should be regarded as objectively dishonest. Accordingly, evidence of market practice was not admissible in relation to any argument as to the appropriate standard, nor as to whether the defendant has failed to comply with that standard.

The evidence was, however, admissible to defend an allegation of conspiracy to injure by unlawful means and also in relation to an argument based on deliberate concealment under the Limitation Act 1980.

Julia Bihary, an associate in our disputes team, considers the decision further below.

The claimants were professional footballers who had asked their sports agents (“ProActive”) to recommend a financial adviser to advise them on possible investments. ProActive put the claimants in touch with the third defendant (“Formation”), whose advice the claimants followed in making investment decisions. The parties in which the claimants invested paid Formation a commission, which Formation shared with ProActive.

The claimants brought an action against Formation and various other parties involved in the arrangement, claiming that the sharing of the commission between Formation and ProActive had not been disclosed to them and that it involved unlawful conduct. The claims included alleged breaches of fiduciary duty, dishonest assistance in those breaches, deceit, and conspiracy to injure using unlawful means.

The defendants denied the allegations on various grounds, including denying that they were dishonest, and also pleaded limitation as the relevant payments had been made more than six years before proceedings were issued. The claimants relied on section 32 of the Limitation Act 1980 to extend the limitation period, contending that each cause of action was based on fraud or, alternatively, deliberate concealment (in that it involved the deliberate commission of breach of duty in circumstances in which it was unlikely to be discovered for some time).

The claimants argued that the evidence was irrelevant, as the test for dishonesty was objective and the objective standard for assessing the defendants’ honesty was to be determined by the court and not by reference to market practice.

Evidence of the regulatory position

Morgan J considered that it was not necessary to have expert evidence about the regulatory position. To the extent the regulatory position was relevant, it could be established at trial by adducing the relevant documentary material. If there was a dispute, it was likely to be as to the interpretation of that material, and the parties could make legal submissions on that as needed.

Morgan J noted that the relevant standard for honesty was an objective one, as established by the Privy Council decisions in Royal Brunei Airlines v Tan [1995] 2 AC 378 and Barlow Clowes International Ltd v Eurotrust International Ltd [2006] 1 WLR 1476. The question was whether the defendants’ conduct fell below the objective standard; there was no need to inquire into the defendants’ appreciation of whether their conduct fell below that objective standard.

Until the Supreme Court’s decision in Ivey v Genting Casinos UK Ltd [2017] UKSC 67 (considered here), it was thought that there was a different standard that applied in criminal cases. Following R v Ghosh [1982] QB 1052, to establish dishonesty under the criminal law, the relevant conduct not only had to fall below an objective standard; it also had to be shown that the defendant subjectively appreciated that his conduct fell below that objective standard. Ivey has now clarified, however, that the criminal test is the same as the civil test; the objective standard applies.

Morgan J said that the decision of the Court of Appeal (Criminal Division) in R v Hayes [2018] 1 Cr App R 10 was highly relevant to the application in the present case. In R v Hayes, the court held that the defendant could adduce evidence of market behaviour in relation to the inquiry as to his appreciation of whether his conduct fell below the objective standard (the second limb of the old R v Ghosh test), but such evidence was not admissible in relation to the objective standard as to dishonesty (the first limb). The court considered evidence of market practice irrelevant to the identification and application of the objective standard.

Evidence of market practice: other allegations

The judge ruled, however, that expert evidence as to market practice was admissible to defend the allegation of conspiracy to injure by unlawful means and also in relation to the allegation of deliberate concealment under the Limitation Act 1980. This was because the defence in both cases would turn on evidence as to the defendants’ state of mind, and the defendants wished to argue that the reason they did not believe their conduct was unlawful was because there was a market practice to act in the way they did. 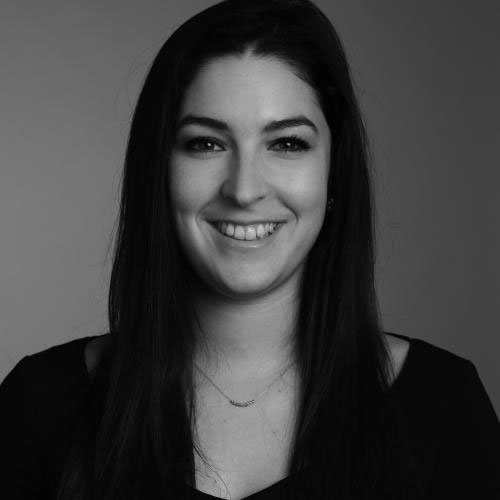