High Court decision on the admissibility of improperly obtained evidence

A recent High Court decision serves as a reminder that there is no strict rule excluding evidence that is improperly obtained, and that in circumstances where the evidence is relevant, has probative value, and does not impact the fairness of the litigation, the courts are inclined to admit the evidence: Mustard v Flower [2019] EWHC 2623 (QB).

The case arose out of a car accident which took place in Milton Keynes. The stationary car of the claimant, Samantha Mustard (“Ms Mustard“) was struck from behind by a vehicle driven by the first defendant (“Mr Flower“). Although liability was not an issue, there was a dispute as to the level of injury suffered as a consequence of the accident. Ms Mustard had a complex medical history prior to the accident. She claimed the accident caused a brain injury, which left her with cognitive and other deficits. The findings of the medical experts for Ms Mustard and the third defendants, Direct Line Insurance (“Direct Line“) varied considerably.

Direct Line strongly objected to the covert recordings and requested the court to exercise its power under CPR 32.1(2) to exclude them from evidence.  Ms Mustard resisted the application and claimed the covert recordings showed Dr Torrens made serious errors in the neurological testing, rendering her conclusions of questionable value. The court had to decide what to do with evidence that was improperly or unfairly obtained, yet was nevertheless relevant and probative.

The court admitted the covert recordings into evidence, determining that they were both probative and relevant and that admitting them into evidence did not impact the overall fairness of the litigation process. While the considered the covert recordings to be “reprehensible“, they were not unlawful and did not breach the Data Protection Act 2018 or the General Data Protection Regulation 2016/679 (“GDPR“). The data fell within the exemption of data processed by a natural person in the course of a purely personal activity. The court also noted that, in line with the General Medical Council’s view, the data related to the patient, not the doctor.

Direct Line accepted that unlawfully or improperly obtained evidence may still be admissible. As such, the court proceeded directly to outlining the test to determine whether the evidence should be admitted. Namely that the court was to consider the means employed to obtain the evidence, together with its relevance and probative value and the effect of admitting or not admitting the evidence on the fairness of the litigation. These factors then must be balanced, having regard for the Overriding Objective in the civil procedure rules, to determine whether or not to admit the evidence.

The covert recordings were relevant and probative as they were capable of defeating or qualifying the adverse conclusions that Dr Torrens’ report made against Ms Mustard. Interestingly, Direct Line did not dispute that the recordings were relevant and probative. Additionally, the fact that Dr Torrens’ methodology and conclusions were in doubt was a matter that was now known and could not be unknown. Master Davison noted that it would be difficult to “put this particular genie back in the bottle” and it would be highly artificial and unsatisfactory for the experts to conduct their joint meeting and give evidence without reference to this.

The covert recording of the consultations with Direct Line’s orthopaedic surgeon and neurosurgeon were also both held to be relevant and probative, particularly in relation to Ms Mustard’s account of her pre-accident history and progression of symptoms. The court made no findings on whether the criticisms of Direct Line’s medical experts where correct. In determining whether the recordings were relevant and probative it was sufficient that they raised legitimate questions, irrespective of whether or not they may be substantiated.

Direct Line argued that admitting the recordings would impact the fairness of the litigation, as there was no level playing field because there were no recordings of the consultations with Ms Mustard’s medical experts. The court rejected this argument noting that Direct Line did not seek an undertaking from Ms Mustard to record consultations with her experts, in spite of the fact that they were aware that Ms Mustard’s solicitor often instructed his clients to record examinations with defendants’ experts. Further, Direct Line did not query any aspect of examinations with Ms Mustard’s experts that would be resolved by the existence of a recording. Consequently, the contention that there was not a level playing field was theoretical only, and admitting the evidence did not impact the overall fairness of the litigation.

Means of obtaining the evidence

The court did not consider that the means of obtaining the covert recordings were so reprehensible as to outweigh the relevance, probative value and fairness considerations described above. Ms Mustard’s stated motivation for recording the examinations was to protect her interests, in light of the vulnerabilities she maintains she experienced as a consequence of the car accident. The court accepted this, as it was not willing to question her motivation on the current application. The fact that Ms Mustard acted on the advice of her solicitor in recording the examinations was taken into consideration and her motives were considered understandable in the context of adversarial litigation. The court noted that while Ms Mustard’s actions lacked courtesy and transparency, covert recordings of medical examinations had become “a fact of professional life” in the context of personal injury claims.

However, this decision must be considered in light of the particular facts. The Claimant was acting on advice from her solicitor and the court accepted the recordings were obtained without frank misrepresentation or subterfuge. The recording related to the Claimant’s own personal data, did not breach GDPR and was not unlawful. Additionally, the court noted that recording expert medical examinations in personal injury cases had become commonplace. Accordingly, the courts may be more willing to accept covert recordings in this context of personal injury claims, than in other contexts. 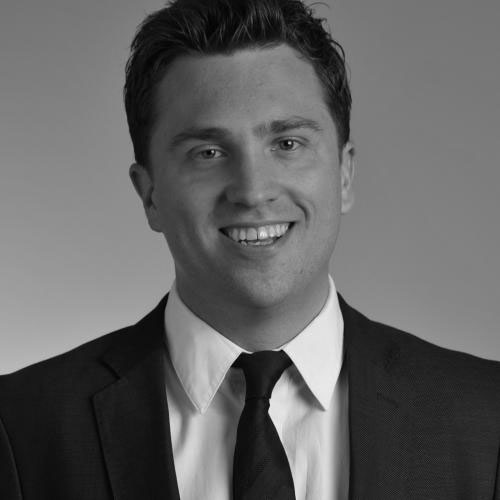