The High Court has held that evidence of statements made in “without prejudice” settlement discussions should be admitted in support of an application for a freezing order. The respondents’ threat – to move assets and structure its affairs to frustrate the applicants’ enforcement of a US judgment – fell within the narrow “unambiguous impropriety” exception to the without prejudice privilege: Motorola Solutions Inc v Hytera Communications Corporation Ltd [2020] EWHC 980 (Comm).

The court accepted that the “unambiguous impropriety” exception may be employed only in the clearest cases where a party has abused the protection of the privilege. Threats may fall within the exception, if they clearly exceed what is permissible in settlement of hard-fought commercial litigation. Here, the court was satisfied that the threshold for the exception was met, including on the basis of prior Court of Appeal authority which found that a threat to put assets out of reach by improper means fell within the concept of “unambiguous impropriety”.

While this limit on the protection of the without prejudice rule is not new, the decision provides a helpful illustration of its application in practice in the context of an application for a freezing order. In particular, it suggests that threats to deal with assets so as to frustrate enforcement may well be admissible, in some circumstances, despite being made in the course of without prejudice discussions.

The applicants (“Motorola”) secured judgment against certain of the respondents (“Hytera”) in a US court for more than US$345 million in damages for copyright infringement and misappropriation of trade secrets.

Before judgment, the parties held (unsuccessful) settlement discussions on a without prejudice basis. Motorola’s evidence before the English High Court was that, in those discussions, Hytera presented a “Retreat to China” plan under which Hytera would undercapitalise subsidiaries operating outside of China and move assets from jurisdictions where it would be easier for Motorola to enforce any judgment into so-called “murky” jurisdictions in which Motorola would struggle to do so.

After judgment was obtained, Motorola applied to the English High Court for orders freezing assets held by Hytera and certain related companies within the court’s jurisdiction. It sought to rely on what was said in the settlement discussions (among other factors) to establish a real risk of dissipation of Hytera’s assets, as required for the grant of a freezing order.

Hytera responded that evidence of the without prejudice discussions was not admissible and denied making the relevant statements.

The High Court (Jacobs J) granted the freezing order, finding that the evidence of the without prejudice discussions should be admitted.

It was common ground that there is an “unambiguous impropriety” exception which permits a party to rely on what has been said in the course of without prejudice discussions in certain circumstances. The authorities show that the exception is a narrow one. It should not be applied, for example, merely because a party made an admission which was inconsistent with its pleaded case. The question is whether the privilege is itself being abused. Where the allegation is that threats were made, the court will evaluate whether they exceeded what was “permissible in settlement of hard fought commercial litigation” (see for example Ferster v Ferster [2016] EWCA Civ 717, considered here).

Jacobs J referred to the Court of Appeal decision in Dora v Simper (unreported, 15 March 1999) which, he said, established that the “unambiguous impropriety” exception would be met by a threat to move assets by improper means so as to frustrate a judgment, as was alleged in the present case. In any event, he considered it “self-evident” that a threat of this nature would exceed what is permissible in the settlement of hard-fought commercial litigation.

Dora also indicated that the proper approach, where there was a factual dispute, was to consider whether the statement, if made, would amount to an “unambiguous impropriety”. It was not necessary for the evidence to meet a heightened evidential standard of proof. The question was whether there was “a plausible evidential basis” for Motorola’s case as to what was said at the meeting. That test was met in this case.

On the facts, Jacobs J was satisfied that the alleged statements, if proved, would constitute unambiguous impropriety. Even though some aspects of Hytera’s plan may not have been improper, it could not be proper to (for example) change the entities to be paid by customers in order to frustrate collection. In any case, the statements should be viewed as a whole and Hytera’s threats were clearly on the wrong side of the line even in a commercial case. The exception was therefore met.

In light of that evidence and other circumstances, the court held that there was a real risk that the US judgment would not be satisfied due to unjustified dealings with Hytera’s assets. It therefore granted the freezing order sought. 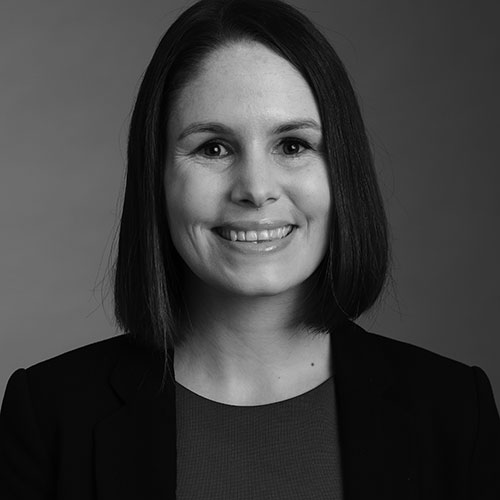