In the case of GML International Ltd v Harfield [2020] 7 WLUK 362, the High Court granted a post-judgment worldwide freezing order against a judgment debtor who had advanced a concocted case at trial.

The debtor had further failed to pay the judgment debt and refused to respond to communications from the judgment creditor or prove that he was unable to pay.

Heather Rankin, a senior associate in our disputes team, considers the decision further below.

The underlying proceedings concerned sums that had been advanced to the defendant between 2008 and 2014. The claimants alleged that the sums had been advanced by way of undocumented loan agreements and produced email correspondence consistent with that case.

The defendant alleged that the sums had instead been paid to him pursuant to an undocumented compensation arrangement connected to his former role as Chief Executive Director of a Bulgarian bank in which the claimants had an investment. The defendant claimed that the sums had been paid in order to incentivise him to remain in that role, despite his concerns that the majority shareholders in the bank might have connections with organised criminal gangs.

The judge in the underlying proceedings determined that while the defendant’s evidence superficially presented as credible it was “in very large measure untruthful and mendacious”. The defendant was further criticised for making serious, unsubstantiated allegations against the second claimant, and subjecting him to cross examination in relation to those allegations.

Judgment was given against the defendant.  However, the defendant failed to honour the judgment debt against him and after unsuccessful attempts to contact him, the claimants applied for a post-judgment worldwide freezing injunction. The claimants’ application relied on the untruthful and concocted nature of the defendant’s case, as well as his failure to disclose his assets.

As the claimants’ application was made post-judgment, there was no question as to whether they had a good arguable case. The key question for the judge to consider was whether there was a real risk that the judgment debtor would dissipate his assets.

In the present case, the judge applied Iranian Offshore Engineering & Construction Co v Dean Investment Holdings SA [2019] EWHC 107 (Comm), in which a post-judgment worldwide freezing order had been granted against a judgment debtor who had refused to provide any information in relation to the value or location of his assets.

While, in the instant case, there does not appear to have been any evidence of the defendant having taken steps to dissipate his assets, it was nevertheless held that there was sufficient evidence of a risk that he would do so. That decision was made primarily on the basis that the defendant knew he owed the claimants money, had fabricated a defence which he then put forward in an aggressive manner, and had instructed expensive legal representation while providing no explanation for the means by which he intended to pay for it (or indeed any other information about his asset position.

This case illustrates that, while a finding of dishonesty may not always be enough by itself to establish a risk of dissipation, in some circumstances, a party’s conduct during proceedings may be so egregious that the court will be prepared to find that such a risk does exist even without clear evidence that the defendant has taken steps to dispose of his assets. 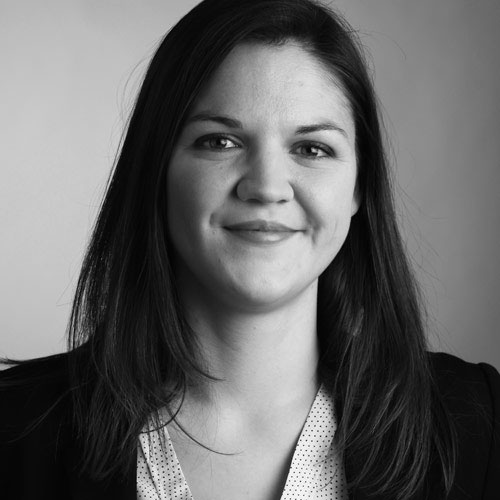