Understanding the Impact of the Triple Point Case on Construction Contracts

The recent decision in the Court of Appeal case of Triple Point Technology, Inc. v PTT Public Company Ltd [2019] EWCA Civ 230 challenges certain assumptions typically made in relation to liquidated damages clauses, and is of considerable relevance to the construction industry. The decision related to the interpretation of a liquidated damages clause for delay where the supplier never achieved completion and the contract was terminated. The Court of Appeal held that, given the wording of the clause, it was engaged only where the work was completed by the contractor but not where it was left incomplete, and that in the latter scenario the employer was entitled only to general damages.

We have previously written about this decision here on our Litigation Notes blog. In this e-bulletin, we reflect in further detail on the potential implications of the decision for construction and engineering contracts.

The Facts in Triple Point

In 2013, PTT Public Company Ltd (“PTT“, a company engaged in commodities trading) entered into a contract (the “Contract“) with Triple Point Technology (“Triple Point“, a software development company) to replace PTT’s existing Commodities Trading, Risk Management and Vehicle Chartering System (“CTRM System“) and to develop the system to accommodate new types of trade. The work was split into Phases 1 and 2 respectively and each Phase was further split into 9 stages or milestones. Triple Point was required to complete the work under each milestone by pre-set dates and would be paid an agreed portion of the Contract Price as it completed the successive stages.

The project proceeded slowly owing to Triple Point’s failure to properly plan, resource and manage the project. Triple Point achieved completion of stages 1 and 2 of Phase 1 with a delay of 149 days, but did not achieve completion of any further stages in Phase 1 or any stages at all in Phase 2. While the delay and failure to complete were not disputed, Triple Point refused to carry out further work without being paid. It subsequently suspended work and abandoned the site, following which PTT terminated the Contract.

Three Interpretations of an LDs Clause

Before the Court of Appeal, one of Triple Point’s key grounds of appeal was that the delay LDs clause in the Contract was not engaged and that LDs for delay were therefore irrecoverable. The text of the LDs clause (Article 5.3) (the “LDs Clause“) was as follows:

“If [Triple Point] fails to deliver work within the time specified and the delay has not been introduced by PTT, [Triple Point] shall be liable to pay the penalty at the rate of 0.1% (zero point one percent) of undelivered work per day of delay from the due date for delivery up to the date PTT accepts such work, provided, however, that if undelivered work has to be used in combination with or as an essential component for the work already accepted by PTT, the penalty shall be calculated in full on the cost of the combination.” (emphasis supplied)

Triple Point contended that the LDs Clause only applied where work was delayed and subsequently completed and accepted, but not when it was never accepted by PTT.

The Court of Appeal took the view that this was a “formidable argument” and proceeded to analyse existing authorities. The majority of the authorities dealt with scenarios where the original contractor failed to complete the works and a second contractor had to step in. The authorities each appeared to take one of the following three approaches:

The Court of Appeal made the following observations in relation to each of the three approaches:

The Court of Appeal emphasised that the correct approach would depend on the precise wording of the LDs clause in question. In relation to the LDs Clause in the Contract, the Court considered that this was similar to the clause reviewed in Glanzstoff and held that it had no application in a case where the work was never completed (see text in bold in the LDs Clause above).

In its judgment, while the Court of Appeal prefaced its views on the three approaches by stating that the correct approach depended on the actual wording of the LDs clause, it demonstrated a preference for the Category 1 approach.

It is not uncommon for parties to include in construction contracts provisions similar to the LDs Clause in Triple Point, often on the assumption that delay LDs continue to apply till termination where the contractor fails to complete the works. The impact of Triple Point is therefore potentially wide ranging.

The Court of Appeal’s preference for the Category 1 approach (subject to the caveat about actual wording) potentially gives rise to the following issues:

A review of the standard form construction contracts shows that there is no uniform approach to the interplay between liquidated damages and termination provisions:

In light of Triple Point, the following considerations should be borne in mind when drafting construction contracts containing LDs clauses:

If Categories 2 and 3 represent the preferred approach over Category 1, the LDs provision must be drafted very clearly to reflect this position.

It is evident that the Court of Appeal decision in Triple Point will have a significant bearing on the way that existing LDs clauses are interpreted and the drafting of construction contracts going forward. 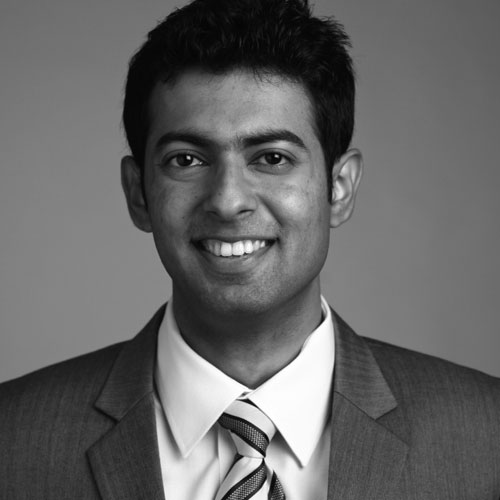