Case Digest: The importance of the written word – delays in moving (Heaven) and Earth

In Lucas Earthmovers Pty Limited v Anglogold Ashanti Australia Limited [2019] FCA 1049, the Federal Court of Australia considered several issues that typically arise in large-scale resources projects. In so doing, it reinforced the sanctity of the agreed bargain between the parties and highlighted the inherent difficulties in proving the oft-claimed, but rarely successful, misleading and deceptive conduct claims under the Australian Consumer Law (ACL).

Anglogold Ashanti Australia Limited and Independence Group NL (the Principals) contracted with Lucas Earthmovers Pty Limited (Lucas) to construct an access road to a remote mine site northeast of Kalgoorlie in Western Australia (the Contract).

Lucas commenced work under the Contract in April 2011. The project was delayed, as much of the material along the road alignment did not meet specification and, throughout performance of the Contract, the manner in which significant portions of the road was constructed was changed. This additional work resulted in construction delays and additional costs. Lucas was delayed by 131 days in achieving practical completion.

Lucas brought claims against the Principals under the Contract and under the ACL for almost AUD $7 million. The contractual claims were made in respect of time-related costs, consequential claims, and other variation claims.

Lucas made an alternative claim under the ACL on the basis that certain costs were incurred by reason of the Principals’ misleading or deceptive conduct, allegedly contravening section 18 of the ACL. Lucas alleged it relied on four such representations made to them by the Principals or on their behalf.

While the Court upheld certain of the contractual claims, significantly, it dismissed both the ACL and time-related costs claims. The case confirms the state of the law in Western Australia in respect of several key issues, namely:

Reliance, after signing the contract, on oral representations made prior to it is fraught with difficulties and inevitably leads to at least uncertain, and often negative, outcomes. 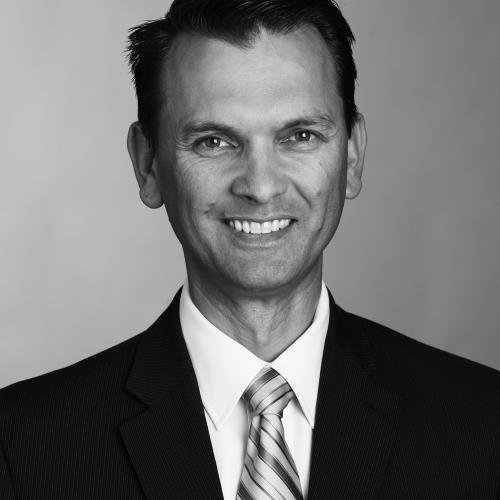 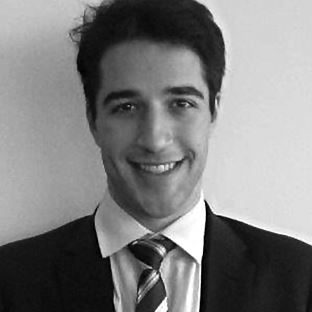