In Thio Keng Thay v Sandy Island Pte Ltd [2019] SGHC 175, the High Court of Singapore upheld a plaintiff’s common law right to recover damages for the cost of remedying defects, as this right had not been expressly excluded in the contract. This decision is consistent with the English law position, which allows an employer to recover damages when the defective works amount to a breach of contract and there is no express term in the contract excluding the right to damages. It is therefore a useful reminder to contractors and employers alike that clear and express contractual language is needed in order to exclude common law rights to damages.

For employers, the judgment provides clarity over the financial consequences of instructing another contractor to remedy defective works. For contractors, the decision confirms that they are only liable for the costs that would have been incurred had they undertaken the work, rather than the actual cost incurred by a replacement contractor.

By way of a contract, the plaintiff purchased a property from the defendant, who had been the property developer. The plaintiff claimed the property had been constructed with defects and sought to recover the costs of rectifying the defects.

The High Court found that the plaintiff’s breach of the defects liability clause in the contract did not preclude it from recovering damages for defective works. This was on the basis that the plaintiff’s common law right to damages should not be extinguished due to a failure to follow the requirements of the defects liability clause, unless this was a consequence expressly stated in the contract.

The High Court also found that where the defendant had admitted to the existence of general defects, there had been a failure to construct the property in a good and workmanlike manner, which amounted to a breach of the contract. However, the precise quantum of the damages was not decided upon and a second tranche of the trial will follow. It was indicated that the plaintiff’s breach, by failing to follow the requirements in the defects liability clause, would result in a reduction in the damages awarded. This reduction would reflect the possibility that the defendant could have completed the remedial works at a lower cost than the plaintiff’s contractor.

Even where the employer retains its common law right to recover damages, in practice, there may be little financial benefit in pursuing the claim if subcontracts have been drafted in such a way that most, if not all, rectification costs are flowed down to the subcontractors.

For contractors, this decision confirms that their liability is limited to the cost of remedying the defects had they been granted the opportunity to undertake the work, rather than the actual cost incurred by a replacement contractor. It would be prudent for contractors to retain good records, potentially even after having left a project, in case they are in a position where an employer makes a claim for damages and they are required to substantiate the costs they would have incurred.

The Singapore High Court’s decision is consistent with two Court of Appeal authorities on damages for defects, (Management Corporation Strata Title Plan No.1933 v Liang Huat Aluminium Ltd [2001] 2 SLR(R) 91 and Pearce and High Ltd v Baxter [1999] CLC 749), which confirm that, unless a contract expressly excludes the common law right to damages, the courts will uphold an employer’s right to recovery. 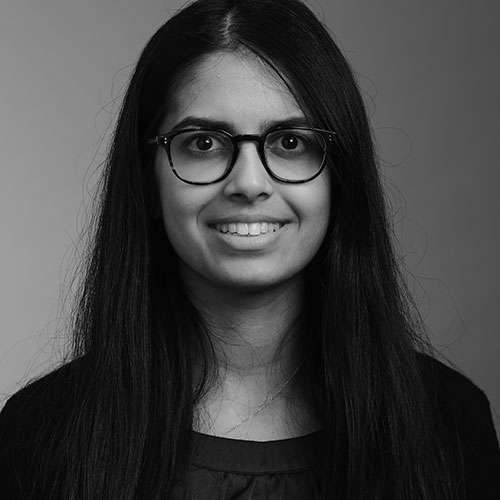