On 6 February 2020, Global Head of Contentious Construction and Infrastructure, Craig Shepherd, Head of Finance in Japan, Keith Gamble, and Dispute Resolution Associate, Victoria Green, delivered a seminar to members of the Overseas Construction Association of Japan on how to avoid joint venture disputes. In this month’s construction newsletter we offer a recap of the key takeaway points from that seminar, highlighting the issues for consideration when entering into a joint venture.

Why enter a joint venture?

There are many different reasons why contractors may seek to enter a joint venture. In some cases this is simply a commercial decision, as it allows a contractor to share the risk and to increase its buying capacity, either with respect to a particular project, or more generally. In other circumstances, this is a necessity, where contractors with particular skills or experience need to seek partners with a different skill set in order to demonstrate the breadth of experience specified in tender documents, or where local law requirements specify that contracting entities must have a certain amount of local representation.

Regardless of the reasons contractors may have for entering a joint venture, they face similar choices in the establishment of their joint venture, and similar challenges in their operation. These are the issues we address below.

Choosing the structure of your joint venture

Whether or not a joint venture company is established impacts the whole contractual structure. If a company is set up, that company enters into the contracts, opens the bank accounts and does the work. It sits at the center of the structure. However, if there is no company, then it is for the joint venture partners themselves to step in, but they are likely to do so together for some things (such as both signing the main contract) and separately for other things (such as sub-contracts, which may be signed by only one joint venture partner). There is no single correct answer on how to structure a joint venture. Different joint venture structures will be appropriate in different circumstances. However, there are a number of factors which should be borne in mind when a contractor is considering its options.

First, it is important to define the exact remit and purpose of the joint venture, establishing exactly what the partners are cooperating in relation to and what standard of cooperation and good faith (if any) is required of each partner.

Another important consideration is financial arrangements, particularly: how bonds will be structured; how parent company guarantees will be structured (for instance, will these be provided for the entire project or only in proportion to participating interests in the project); and what will happen if a bond is called.

Finally, particularly in a 50:50 joint venture, it is incredibly important to include provisions that attempt to avoid deadlock and provide a means of resolution if a deadlock does arise. These may include:

Where parties have properly recorded their joint venture, whether through a joint venture agreement or a shareholders’ agreement, a claim for breach of contract based upon that agreement will in almost all cases provide the easiest cause of action. The full range of usual remedies should be available for such a claim, including damages, specific performance and/or an injunction.

A number of alternative statutory and common law claims may also be available where an incorporated joint venture is concerned and may be worth considering where a party lacks a contractual route of claim against its joint venture party. For instance:

Legal advice should always be sought before pursuing these to determine whether these routes of claim are available given the legal jurisdictions concerned in each case.

We hope that you have found this recap of the issues covered in our recent seminar of assistance. If you have any questoins on any of the matters touched upon above, please do not hesitate to get in contact with one of our team. 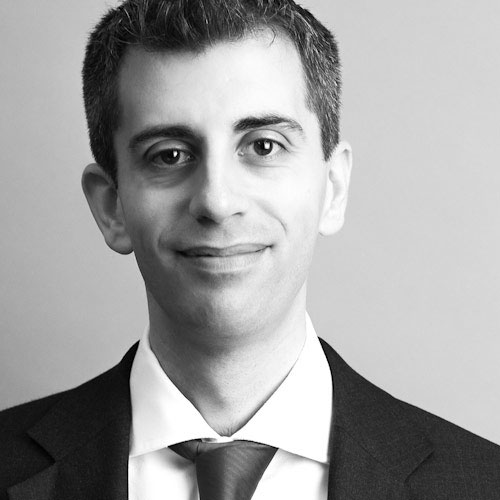 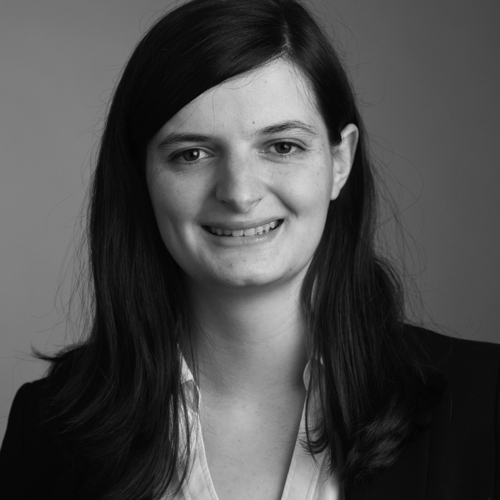