In a recent decision the court has clarified that parties are required to undertake reasonable and proportionate checks to see if they have or have had ‘known adverse documents’ in order to fulfil the continuing obligation to disclose such documents under the Disclosure Pilot Scheme. Some guidance is given as to the kinds of steps likely, and unlikely, to fulfil this obligation: Castle Water Ltd v Thames Water Utilities Ltd [2020] EWHC 1374 (TCC).

A distinction was drawn between ‘search’ and ‘check’. While no search for known adverse documents is required, each party should ensure that it has checked with the relevant people (according to the events or circumstances of the case) within its organisation whether they are aware of any documents which may be adverse given the issues in dispute.

Further clarification is given that the continuing obligation to disclose known adverse documents will be discharged provided that these checks are done appropriately when proceedings are commenced and the case is formulated by reference to the pleadings. This is so unless circumstances develop requiring a new check, or a party happens to become aware of other adverse documents following its initial disclosure (in which case these must also be disclosed).

Parties and their advisers should be alive to any change in circumstance, such as a material shift in either party’s case or introduction of additional issues, that may require this check to be carried out again, or with different people.

The case also contains a useful reminder that requests under a Model C form of disclosure must be focussed on the Issue for Disclosure and care taken that they are not so broad as to effectively become a Model D search exercise. This reminder is particularly apposite given the provisional view expressed in another recent case that where Model C disclosure is ordered, any documents a party locates which fall within the scope of the requests must be disclosed, whether or not they are relevant to the issues in the case (Pipia v BG Group Ltd [2020] EWHC 402 (Comm)). Where this approach is followed, a broadly drawn Model C request could lead to a high volume of irrelevant disclosure.

The Disclosure Pilot Scheme was introduced in the Business and Property Courts in January 2019 under Practice Direction 51U and will initially run until the end of this year. Under this Scheme, parties are under a continuing obligation to disclose “known adverse documents” once proceedings are commenced and to draw up a List of Issues for Disclosure, agreeing in each case the extent of the document search to be applied to each by reference to one of the five Models for disclosure (A, B, C, D and E).

This case concerned a multi-million pound claim and counterclaim, in respect of which the parties had together produced a List of Issues for Disclosure along with a list of requests where Model C (request-led search-based disclosure) was adopted. These were largely agreed. The remaining disagreements related mainly to (1) which Models should be adopted for certain Issues for Disclosure; (2) the formulation of certain of those issues; (3) the formulation of requests under Model C; and (4) differing views of how certain disclosure obligations should be interpreted.  In particular, the Defendant argued that the wording of a specific Issue for Disclosure would require it to give disclosure against certain categories of information for which there was no pleaded issue and that an order to disclose any known adverse documents in that circumstance would impose “a continuous and unlimited obligation to scrutinise its documentation and data”.

The TCC (Stuart-Smith J) made various orders relating to the models for disclosure and formulation of the Issues for Disclosure and Model C Requests where these had not been agreed between the parties. The judgment also served to clarify the following issues raised by the Disclosure Pilot: 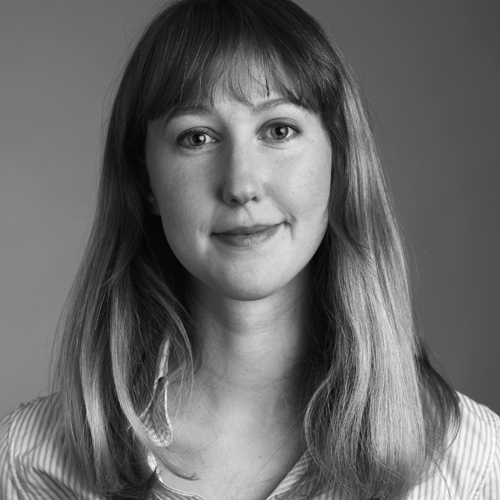