I started my legal career in the wake of Sir Michael Latham’s seminal report ‘Constructing the Team’ and the enactment of the Housing Grants, Construction and Regeneration Act 1996 (HGCRA).  So when I read section 14 of the newly enacted Corporate Insolvency and Governance Act 2020 (CIGA), which adds section 233B Protection of Supplies of Goods and Services into the Insolvency Act 1986, my initial reaction was to ask how this would impact “the very life blood of the enterprise” – cash flow in the construction industry1?

I have teamed up with my learned colleague Iain Suttie to write a series of 3 short articles on the new section 233B and what it might mean for construction contracts.  What is clear is that the new legislation was not drafted with construction contracts and the HGCRA in mind, so at times our analysis felt like fitting square pegs into round holes.  Sadly, with the industry in considerable stress at present, it may not be long until we see how Courts will apply the new provisions.

The new provisions in outline

Our insolvency colleagues have posted an excellent critique of the new legislation, and for our Construction Notes readers, we can summarise the key points as follows:

In short, therefore, the usual contractual remedies that are automatically available upon the insolvency of a customer will no longer apply.  Further, if the supplier has not taken steps to protect its position against an outstanding debt before the insolvency procedure is triggered, it will be prevented from exercising its contractual rights in respect of that breach for the duration of the insolvency period.

Applying these rules to construction contracts

It is clear that much of this will cut through over 20 years of construction industry practice and legislation, and substantially enshrined in standard form contracts such as FIDIC, NEC and JCT,  designed to protect the cash flow of those down the contractual chain.  So what is the supplier left with?

The counter-argument is that exercising a pre-existing statutory right to suspend should not constitute “do[ing] anything [after the company has become subject to an insolvency procedure] which has the effect of making it a condition of … supply” for the purposes of s233B(7). Reasons for this include:

In next week’s blog, we will look at how s233B operates in the context of related step-in and termination provisions in a chain of contracts between Owner/Employer, Main Contractor and Supplier.  In our last blog we will provide tips for suppliers to protect themselves against the constraints of this new legislation and touch on its application to supply chains containing international parties. 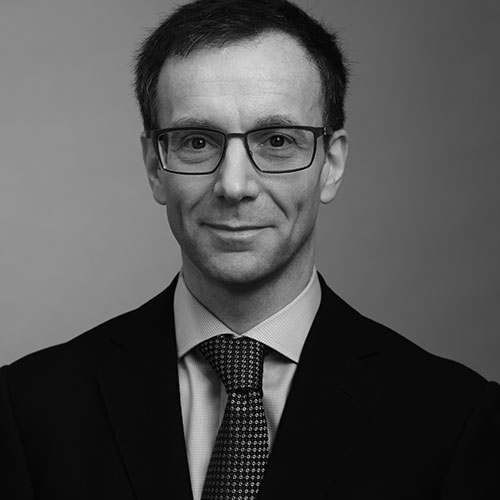