Case Digest: TCC adjourns application for strike out/summary judgment in relation to combustible cladding class action leaving (among other things) the calculation of diminution in value for consideration at trial

Elaine Naylor & Others v Roamquest Limited and Galliard Construction Limited [2021] EWHC 567 (TCC) concerned a class action brought by leaseholders of a mixed residential and commercial development against the developer/freeholder and contractor. In these proceedings, the Defendants applied to strike out (or for summary judgment to be granted in relation to) the Claimants’ claim for the costs of rectifying potential defects and other losses including for diminution in value.

The Claimants were leaseholders of 82 (out of 1,002) apartments in a mixed residential and commercial development known as New Capital Quay in Greenwich, London.

Following testing carried out after the Grenfell Tower fire in 2017, the external envelope of the development was found to lack flame retardant properties and to be non-compliant with applicable Building Regulations. The Claimants therefore brought a claim against the developer/freeholder of the development, Roamquest Limited, and Galliard Construction Limited, who carried out the design and construction.

The Claimants had the benefit of a NHBC Buildmark Policy, which covered the costs of ‘necessary repairs’ (including necessary cladding replacement works) and a waking watch. However, the Claimants sought, among others, the following damages from the Defendants, alleging breach of applicable Building Regulations, breach of contract and breach of statutory duty under the Defective Premises Act 1972:

The Defendants’ strike out and summary judgment application

The Defendants applied to strike out parts of the Claimants’ claim (or for summary judgment to be granted in relation to the same) on the following basis:

The Court held that the Claimants had an arguable case that they had sufficient standing to bring their claims, including the diminution in value claim. Pending a trial on the evidence, the Court found that it was not in a position to determine these claims on a summary basis or by way of strike out.

The Court’s decision regarding the Claimants’ additional defects claim is not altogether surprising given that it appears to have been based on ‘assumed’ or ‘potential’ defects and a suspicion that the Defendants’ remedial works, when completed, would be inadequate. Neither perhaps is the Court’s decision in relation to the Claimants’ claim for residual diminution in value given that it was common ground that, as a matter of principle, the Claimants had an arguable claim for the same.

The Court was, however, only required to decide the Defendants’ application for strike out/summary judgment in these proceedings, and the substantive issues of the case remain to be dealt with at trial. In this regard, it will be interesting to see, in particular, how the courts decide to approach the calculation of any diminution in value of the properties affected by combustible cladding – i.e. whether the court will determine that diminution in value should be calculated as the difference between the original purchase price of the relevant property and its subsequent value:

(i) as at the date of discovery of defects (as asserted by the Claimants); or

(ii) when remedial works have been completed (as maintained by the Defendant).

Based on the principles established in Strange and related authorities, it seems that the Claimants in Naylor will need to overcome a number of significant evidential hurdles in order to bring a successful claim for diminution of value. 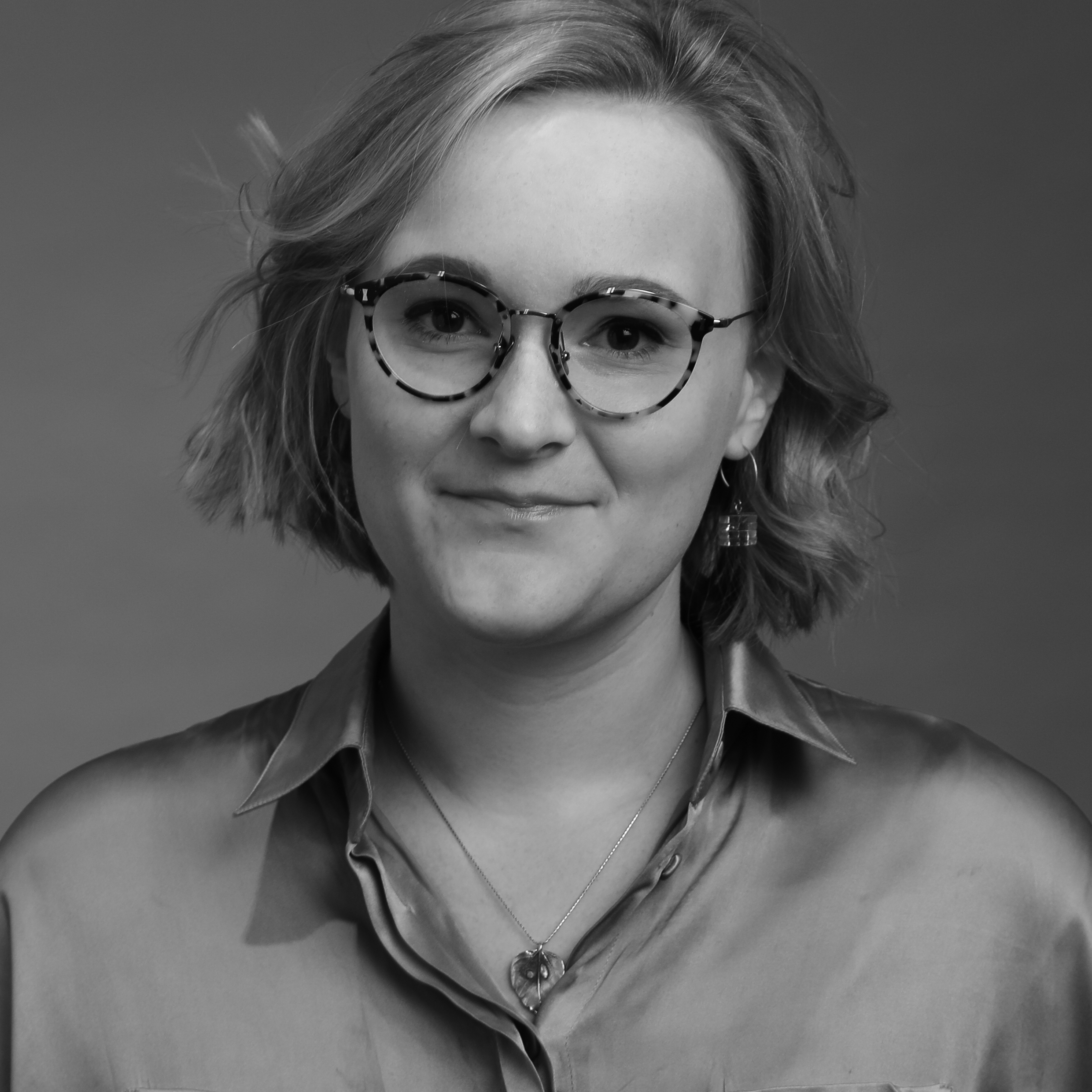