Significant construction projects often have contracts running to thousands of pages, yet still there is room for the parties to argue that other promises have been made orally, often in meetings on site. Important lessons concerning oral agreements can be learned from smaller construction projects where parties will sometimes agree all of the terms orally rather than rely on a written contract. If problems arise, oral contracts can leave parties facing difficult factual disputes regarding the scope of their obligations, who has breached the contract, and when. The potential dangers of oral contracts were highlighted in the recent English High Court decision in Kang & Anor v Pattar [2021] EWHC 1101 (TCC) (28 April 2021).

The key issue in dispute was how the parties’ contract had come to an end. Both parties argued that the other had committed a repudiatory breach of contract such that they were entitled to damages as a result. The Claimants claimed damages for remedial work, repayment of the overpaid sums and delay damages, whereas the Defendant claimed damages for lost profits.

This case involved works to be carried out by the Defendant at a property owned by one of the Claimants. Communications between the parties were mainly conducted via text or WhatsApp. Ultimately, the contract had been agreed orally, though the Claimants later produced what purported to be a written version of the contract to the Defendant for signature.

The Court was persuaded by the Defendant’s account, mainly on the basis that its witness evidence matched the documentary evidence most closely and was stronger overall. The Court concluded that:

In the absence of a written contract, this case turned on a detailed review of the factual record and, in particular, on the strength of each party’s witness evidence. This same position can be seen on large-scale international construction projects where arguments of misrepresentation, variation of the contract, variation of the works, or promises beyond the contract’s terms are commonly fought over. The Court noted at several points in its judgment that the Claimants’ witnesses made self-contradictory statements and some “incredible” suggestions, along with giving accounts inconsistent with documentary evidence. Such a detailed factual assessment is not surprising in the context of an oral contract. However, it highlights the importance of having a clear contemporaneous record of the key terms that have been agreed, and the scope of each parties’ obligations, in the absence of a written contract. Employers and contractors often struggle to keep a complete record of emails, and this problem is made considerably worse by the increasing use of informal communication tools, including text, WhatsApp, Facebook Messenger, and so forth. We suggest that the use of any form of communication which is not backed-up to a corporate server should be prevented.

This was what happened in this case. The Claimants asserted that the Defendant had committed a repudiatory breach by abandoning site, and stopped making payments under the contract. The Court, however, disagreed with the Claimants’ position finding that it was, in fact, the Claimants that breached the contract by failing to make payments, such that the Defendant was entitled to either terminate or affirm the contract. The Defendant validly chose to repudiate the contract and was awarded damages by the Court for the lost profits on the remainder of the works. The lesson for readers, however, is that it is very difficult to prove the terms of an oral agreement, and consistency with the written records at the time will be key. If you cannot produce the written records (because they were only ever messages on an employee’s private WhatsApp account) your position in any dispute will be extremely difficult to defend. 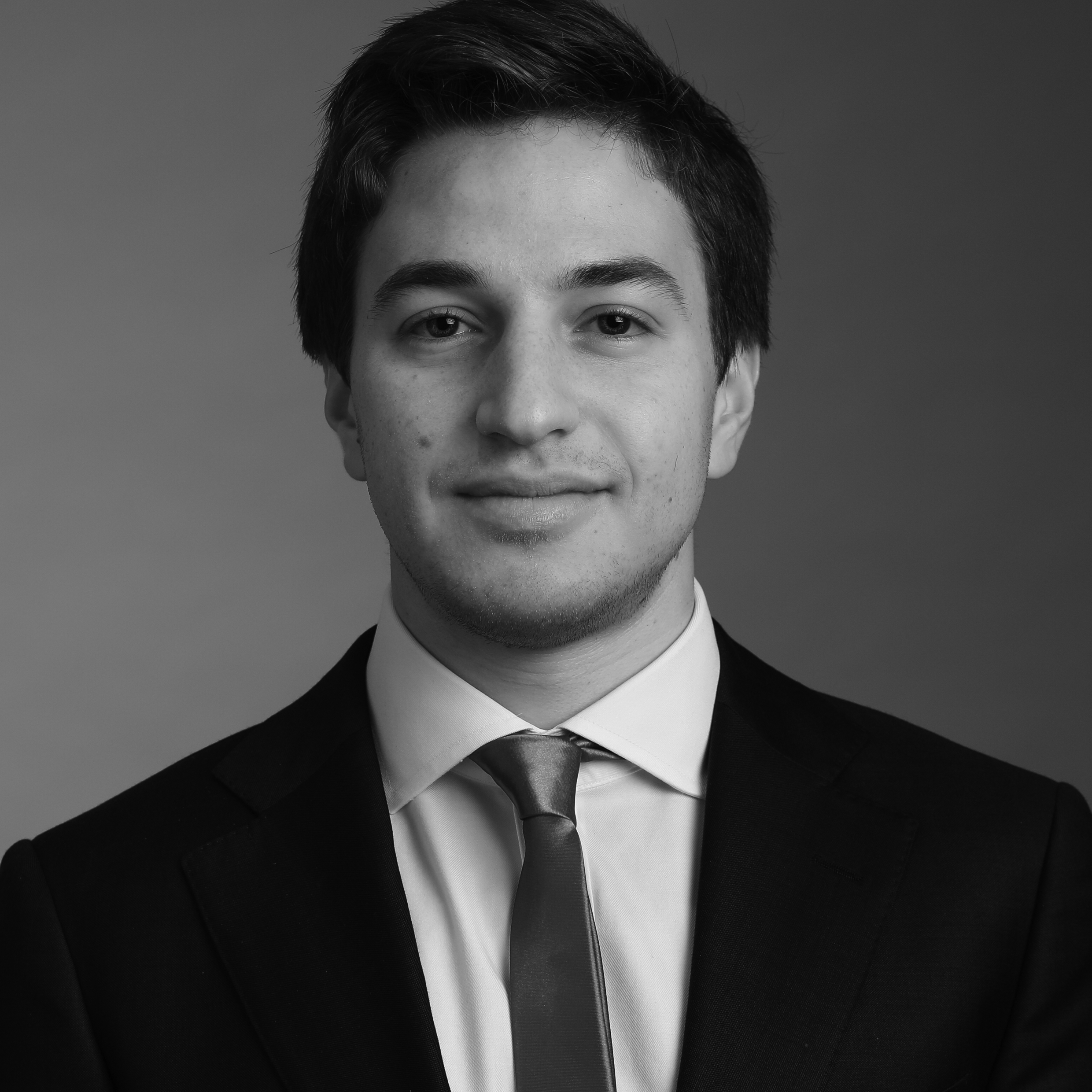