In June this year, FIDIC published five standard construction contracts in Chinese. The aim is to foster greater awareness and understanding of FIDIC contracts in the PRC construction sector, for both outbound and domestic projects. The recent publication includes four 2017 editions and one 2008 edition of FIDIC standard forms:

The implementation of the Belt and Road Initiative has significantly advanced the recognition and adoption of FIDIC contracts by Chinese contractors and lenders in recent years. In terms of Chinese outbound projects, it appears that, despite the publication of the FIDIC 2017 suite, a preference by parties to use the 1999 edition continues to prevail. It is expected, however, that the adoption of the 2017 edition by multilateral banks – who increasingly play a key role in financing BRI projects – will result in greater uptake of the later forms amongst Chinese parties. This will likely be assisted by FIDIC’s collaboration with the China International Contractors Association (CHINCA) and the China Association of International Engineering Consultants (CAIEC) in promoting, and improving the ability of Chinese contractors and consultants to manage, FIDIC contracts.

When it comes to projects in China, FIDIC standard forms are most frequently used where foreign investment is involved. In those circumstances, the most common forms have been the FIDIC 1999 Red Book, Yellow Book and Silver Book. In contrast, the use of FIDIC standard forms is much less common in projects which are financed by domestic investment; here, model contracts published and promoted by national and local authorities remain the dominant forms. While some of these contracts may bear some resemblance to FIDIC standard forms, significant differences do exist. For example:

It appears that the wider adoption of FIDIC standard forms in China projects could take some time. The recent publication of Chinese FIDIC contracts contain mostly 2017 edition forms which, as indicated earlier, have yet to see immediate widespread uptake in China and globally. To the extent that earlier editions of FIDIC forms have been used in projects involving foreign parties, these are in the relative minority and often reflect a desire by multinational companies to adopt a consistent approach to contract management across different jurisdictions. However, doing so is not always practicable in China. Non-FIDIC contracts are used for a myriad of reasons. For instance, projects with a governmental aspect may, as a matter of practice, require parties to adopt specific model contracts.

Another concern is the potential need to reconcile the terms of FIDIC standard forms and PRC laws. One example is the claim notification requirement in FIDIC contracts. The need for the contractor to notify its claim (intention) has been recognised under English law (and in other common law jurisdictions) as a condition precedent to the contractor’s right to bring a claim.  The contractor‘s failure to do so could extinguish its right to claim. Like other civil law systems, in some circumstances PRC courts may not be as ready to uphold a claim notification requirement in the same way as its common law counterparts, given the ensuing harsh consequences.

However, issues such as these are not insurmountable. We know as much from past cases where foreign parties have successfully implemented projects in China using FIDIC-based contracts.  Also, with the BRI continuing to gain ground, we are seeing FIDIC contracts being used more frequently by Chinese parties in overseas projects. We expect this trend to continue as domestic industry organisations further promote FIDIC standard forms in the PRC contractors market. The recent publication of the bilingual FIDIC contracts – which will no doubt help improve Chinese parties’ understanding of the standard forms – will facilitate such development, and is a move in the right direction. 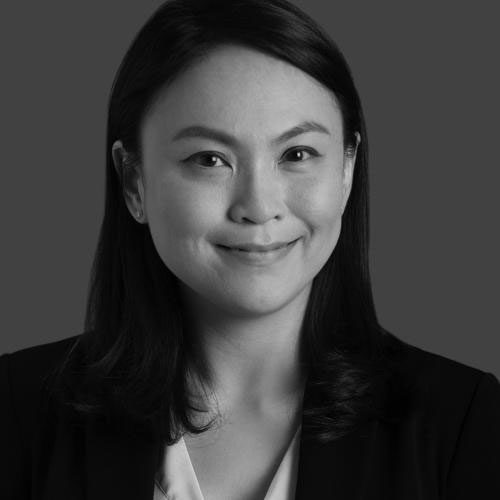 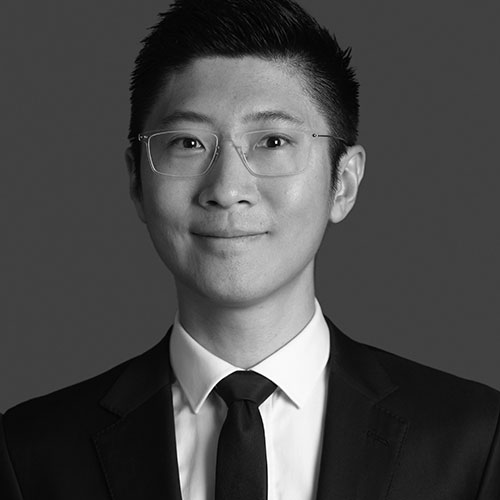