New regulations, the Companies (Shareholders’ Rights to Voting Confirmations) Regulations 2020, will introduce new provisions into the Companies Act 2006 in relation to shareholder voting at company meetings from 3 September 2020.

The changes are required to implement provisions in the EU directive amending the Shareholder Rights Directive (EU/2017/828) (SRD II). SRD II seeks to enhance transparency and encourage long-term shareholder engagement in companies whose shares are traded on an EU regulated market (which, in the UK, includes the Main Market of the London Stock Exchange, but not AIM). The majority of SRD II, including the introduction of a new related party transaction regime in DTR 7.3 and changes to the directors remuneration reporting regime, was implemented in the UK in June 2019 (see our corporate update 2019/12).

Under the new provisions introduced into the Companies Act by the regulations: 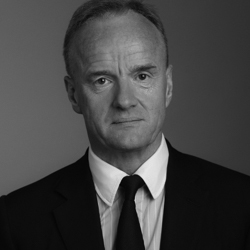