The Treasury has published a summary of responses to its consultation on a proposed new power to block listings on national security grounds and says it will proceed with the proposals.

The Treasury published the consultation in light of concerns about possible links between a listing and national security, for example if the proceeds of a listing may be used for nefarious purposes, such as funding a country’s nuclear weapons capability (see our blog post here).

The Treasury says that, overall, responses to the consultation were supportive of the Government’s objectives, provided the regime does not disproportionately impact the attractiveness of UK capital markets. Respondents highlighted the importance of having a narrowly targeted, precautionary power that does not impede the role of the FCA, with clear safeguards:

The Treasury is developing its policy on this and will in due course publish a further consultation on the legislation required to implement it. 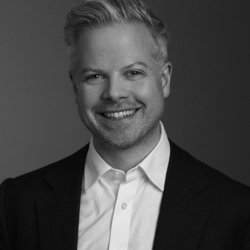 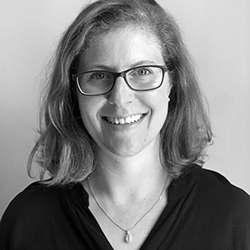 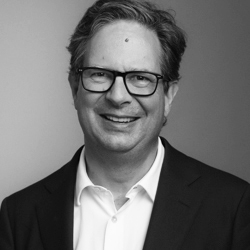