The Law Society and the City of London Law Society (CLLS) have published an updated version of their practice note on the electronic execution of documents. The changes made reflect developments since the practice note was first published in 2016, including the more widespread use of e-signing platforms and the publication in September 2019 of a report by the Law Commission on electronic execution of documents (see our blog post here for more detail about the Law Commission report).

The key amendments to the practice note include:

These principles must still be observed when using an e-signing platform and the updated practice note points out that it can be more straightforward to satisfy the requirement for the signatures and witness attestation to form part of the same physical document where an e-signing platform is used and the entire final version of the document is uploaded. 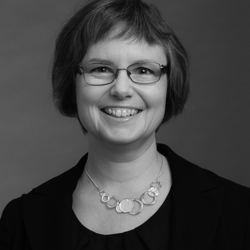 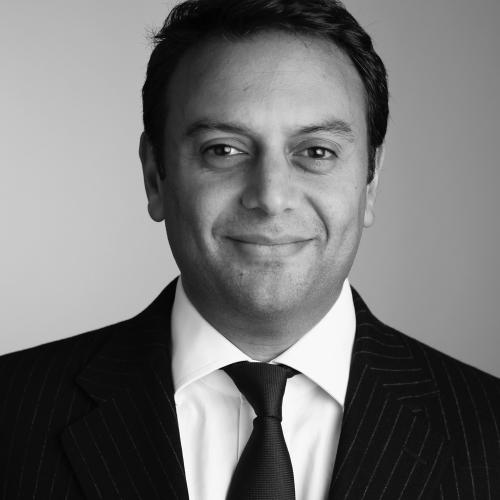