On 2 September 2019, the ACCC released the final report of the ACCC’s inquiry into the supply of foreign currency conversion services (FX services) in Australia (the Report).  The ACCC concluded that Australian consumers are paying too much for FX services because of confusing, inconsistent pricing and a lack of robust competition.

The inquiry was prompted by the Productivity Commission’s Inquiry Into Competition in the Australian Financial System, which  recommended the ACCC investigate the transparency of foreign transaction fees. The Report notes Australian consumers purchase the equivalent of over AUD40 billion in foreign currency each year and individual consumers could have collectively saved around AUD150 million if they had used a lower priced supplier in 2017-18.  However, despite possible price savings, consumers tend not to switch suppliers. Releasing the Report, ACCC Chair Rod Sims said:

‘Consumers and small businesses tend to default to their usual bank to send money overseas, but this may not be the cheapest option. This is another example where consumers may end up paying more for their loyalty.’ 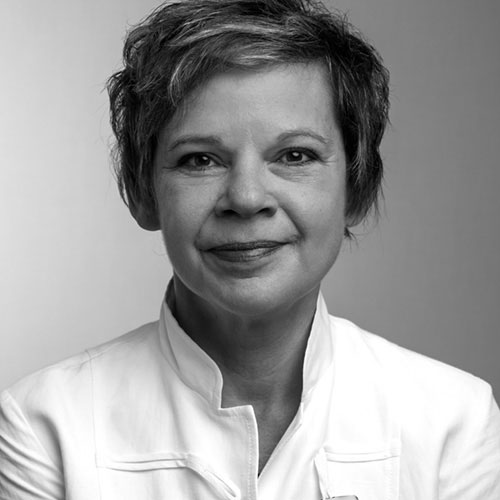 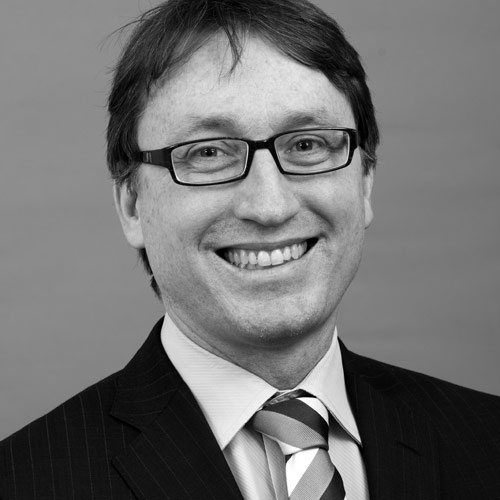 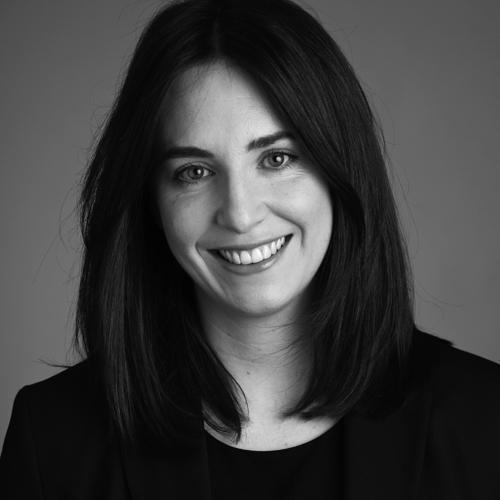 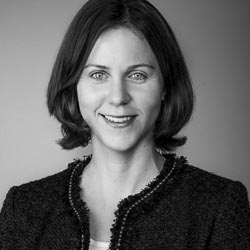