On 17 January 2020 the UK Competition and Markets Authority published a penalty notice imposing its first ever fine for non-compliance with an information request issued in the context of a market study. This follows on from a series of recent fines issued for failure to comply with requests for information in the context of CMA merger investigations (see our previous blog post), and is a further indication of the CMA toughening its stance on compliance with procedural rules.

In this latest decision, AppNexus Europe Limited was fined £20,000 for failing to provide documents and information formally requested by the CMA (using its powers under section 174 of the Enterprise Act 2002), in connection with its ongoing online platforms and digital advertising review. The information request was formally served on AppNexus on 22 August 2019, following an earlier draft notice sent to AppNexus on 24 July 2019 and subsequent discussions with the CMA). The deadline for response was originally set for 5pm on 6 September 2019, and subsequently extended to 11 September 2019. However, AppNexus failed to respond by this deadline, instead submitting a partial response on 7 October 2019, and the rest of its response on 26 and 27 November 2019 (i.e. more than 10 weeks after the extended deadline). This apparently followed repeated reminders from the CMA about the outstanding documents and the CMA’s powers to impose penalties for non-compliance.

AppNexus sought to explain its failure to meet the deadline by reference to the fact that the company only had two lawyers to support the EMEA region from a legal and regulatory perspective, that key stakeholders were based in the US resulting in time zone complications, and that the CMA’s detailed questionnaire had been received during the “holiday season” in both Europe and the US. It also referred to the fact that the CMA’s questionnaire had been received at the same time as similar questionnaires from other European competition authorities, which it argued had “completely disrupted” its business and operations.

The CMA did not accept that these considerations amounted to a reasonable excuse for non-compliance, either individually or collectively. All of these difficulties were foreseeable by AppNexus, and would have been clear upon receipt of the draft notice in July 2019. Rather than engaging with the CMA from the outset and discussing its concerns with the CMA ahead of formal issuance of the information request notice, AppNexus appeared to have waited for receipt of the formal notice before preparing for or engaging in responding to the notice, and only asked for an extension two days before the original deadline.

The CMA also noted that once AppNexus’ parent company, AT&T, became involved with co-ordinating the outstanding elements of the response and appropriate internal resources were deployed correctly, a full response was submitted within just four working days. The CMA viewed this as additional evidence that the arguments put forward by AppNexus regarding reasonable excuse for non-compliance were insufficient.

This latest penalty notice is a further reminder to businesses of the importance of responding comprehensively and in a timely fashion to all formal CMA requests for information, whether in the context of mergers or market studies/investigations. Responding to such requests can be time-consuming and requires robust processes in order to identify the relevant responsive documents. Any concerns about the ability of the business to provide the information requested should be raised with the CMA in good time, bearing in mind that recent cases illustrate that lack of resources or cost concerns are unlikely to be accepted by the CMA as reasonable excuses for failure to comply (in the context of both mergers and market studies). 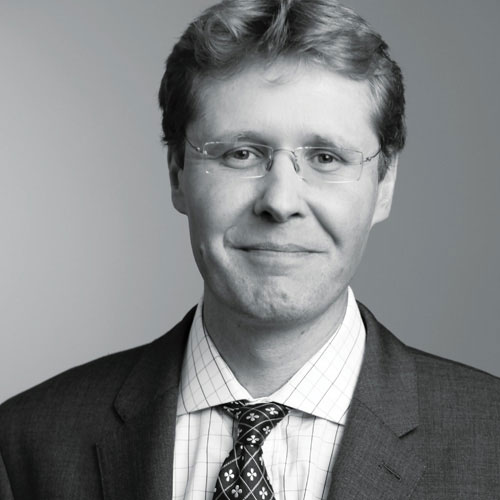