The Committee on Foreign Investment in the United States (“CFIUS”) has published proposed regulations that would change the trigger for mandatory filing requirements for certain transactions involving critical technologies from the North American Industry Classification System (“NAICS”) code system to one that examines whether a US export control license would be required to transfer the underlying technology to a non-US acquirer or investor.

As detailed in our previous briefing, current CFIUS regulations require deal parties to make a mandatory CFIUS filing for certain transactions involving a TID (Technology, Infrastructure and Data) US business that produces, designs, tests, manufacturers, fabricates, or develops critical technologies utilized in connection with that TID US business’s activity in, or designed by the TID US business specifically for use in, one or more of 27 enumerated industries identified by their NAICS code. CFIUS introduced this mandatory filing requirement in the Pilot Program Interim Regulations effective November 10, 2018, which were incorporated into final regulations (effective February 13, 2020) that substantially implemented the Foreign Risk Review Modernization Act of 2018 (“FIRRMA”). However, in both the proposed and final regulations, CFIUS indicated that it contemplated changing the mandatory filing requirement to focus on export control requirements rather than NAICS codes.

The proposed regulations would implement that change, and reflect not only CFIUS’s continued scrutiny of investments that would confer non-US control over or access to US critical technologies, but also the increasing importance of the US export control regime to the CFIUS review process and in particular the national security assessments undertaken by CFIUS. 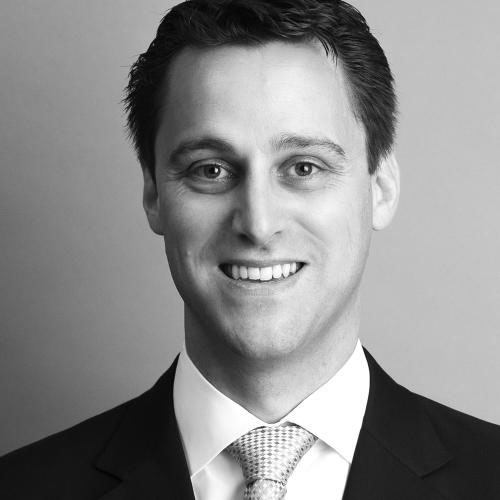