Earlier today the Supreme Court handed down its hotly-anticipated judgment regarding the certification of an opt-out competition collective action brought by Walter Merricks against Mastercard. The claim is seeking £14bn in damages on behalf of some 46.2 million UK consumers, in respect of losses alleged to have resulted from the use of anti-competitive multilateral interchanges fees.

In a very significant 64-page majority decision the Supreme Court has dismissed Mastercard’s appeal, and confirmed the less restrictive approach to certification set out by the Court of Appeal when it overturned the Competition Appeal Tribunal’s (CAT’s) original refusal to grant the Collective Proceedings Order (CPO) (or certification) sought by Mr Merricks (see our previous briefing).

Summary of reasons for dismissal of the appeal

The Supreme Court acknowledged the CAT’s important role as the “expert gatekeeper” with sole jurisdiction to decide whether a competition collective action should be certified to proceed, and the wide discretion given to the CAT by Parliament.

However, it considered that the CAT made five errors of law when refusing to certify the claim brought by Mr. Merricks:

Not a unanimous decision

It is notable that two of the five Supreme Court panel members, Lord Sales and Lord Leggatt, disagreed (for the most part) with the lead judgment delivered by Lord Briggs, and originally concluded that Mastercard’s appeal should be allowed.

Following the sad death of Lord Kerr last week (after completion of his judgment agreeing with the lead judgment of Lord Briggs, but prior to the formal handing down), the President of the Supreme Court re-constituted the panel to consist of Lord Briggs, Lord Sales, Lord Leggatt and Lord Thomas.  The outcome of the re-constituted panel would have been split 2:2; however, recognising that a re-hearing before a new panel would not be a just outcome, and that they were in the minority following completion of the judgments, Lord Sales and Lord Leggatt agreed not to formally dissent and supported the dismissal of Mastercard’s appeal. They have nevertheless explained the reasons why, had their view been shared by the other members of the court, they would have allowed the appeal.  In particular, in their view the CAT was right to refuse certification because collective actions provide a “potent means” of achieving access to justice but are also capable of misuse, and the statutory scheme confers on the CAT an obligation to ensure that claims are dealt with justly and at a proportionate cost.

The claim will now be remitted back to the CAT for re-consideration of the question of whether to certify the claim, on the basis of the principles set out by the Supreme Court. It is important to note that if the claim is ultimately certified, this does not amount to any determination of the merits of the claim; rather, it will simply allow the claim to proceed to trial.

Implications for the future of the UK competition collective actions regime

This judgment will have a considerable bearing on the future development of the UK competition collective proceedings regime. There are currently seven CPO applications which have been adjourned or stayed pending the judgment of the Supreme Court in Merricks. These cases will now begin to proceed to certification hearings, beginning with the Railcards claims brought by Justin Gutmann, in relation to which the main CPO certification hearing has been listed for March 2021.

Whether today’s result will necessarily lead to more class actions being brought remains to be seen, but the decision will unlock a number of potential claims that have been on hold, because it brings some clarity in how claimants need to formulate their claims and what supporting evidence they will need on day one of their claims.

We will publish a full analysis of the implications of the Merricks judgment in more detail next week.

We will also be discussing the judgment and the UK competition collective actions regime in a webinar taking place at 12pm next Wednesday (16 December). You can register for the webinar here. 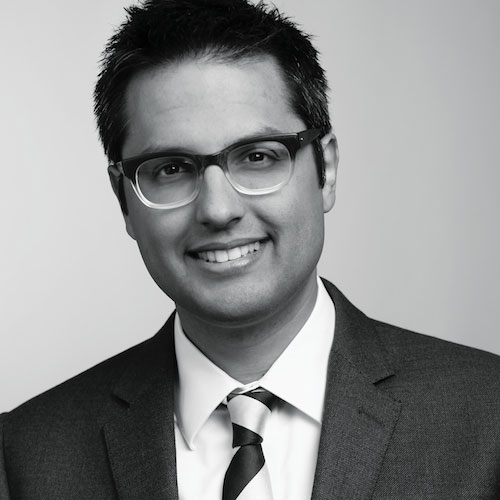