HIGHLIGHTS FROM THE OECD WORKSHOP ON GENDER AND COMPETITION POLICY

As we celebrate International Women’s Week in various different ways, we have also been reflecting on gender and competition policy. This is an area which has been coming under increasing focus, and which our Brussels competition team is monitoring closely.

Two key themes are the opportunity for competition authorities and practitioners to adopt a gender lens, and the role that competition law could play in promoting equality between genders.

Both these themes were recently considered as part of panel sessions at the OECD online workshop on Gender Inclusive Competition Policy, held on 25 February 2021, which discussed the preliminary findings of seven selected research projects.

We set out in this blog post a summary of the key points discussed by the panels, highlighting some interesting issues for further consideration.

Herbert Smith Freehills’ Brussels office will continue monitoring future developments in this area. More information can be found on the OECD website, including details of a second expert workshop on this topic  in June 2021. 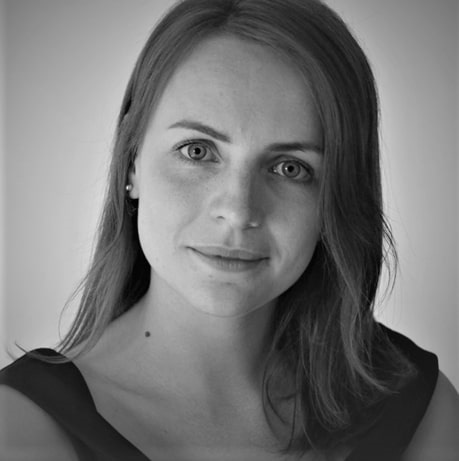