On 23 March 2021, the Italian Competition Authority (Autorità Garante della Concorrenza e del Mercato, “ICA” or the “Authority”), in its consulting role for the Government in the context of the enactment of the annual competition law, issued a series of proposals for reforms.

The result is a substantial and ambitious document which addresses a variety of structural distortions and procedural aspects.

The proposals can be grouped into two categories: (i) those suggesting market reforms (“Proposals for Market Reforms”) and (ii) those covering procedural aspects of the Italian competition law (“Proposals for Procedural Reforms”).

Among the several Proposals for Market Reforms, the ICA has paid particular attention to the energy, pharma and digital sectors.

But the proposals are not only relevant for players active on those markets. Indeed, certain Proposals for Procedural Reforms may have a significant impact on the structuring of concentrations that do not meet the thresholds set out by the Italian merger control rules and which, in future, could fall under the Authority’s scrutiny.

With respect to the energy sector, the ICA focused on the following areas.

With respect to the pharma sector, the ICA’s proposals for reform are specifically aimed at:

Other proposals relate to the following sectors:

The Authority has submitted a number of proposals of reform of the Italian competition laws, in order to ensure consistency with the approach of the European Commission and other EU Member States.

Some of them, although of procedural nature, may have a significant impact on operators.

Similarly to the new approach of the EU Commission on Article 22 EUMR (see https://hsfnotes.com/crt/2021/04/01/commission-publishes-guidance-on-article-22-referrals-for-transactions-falling-below-national-thresholds-new-approach-can-impact-pharma-tech-and-other-deals-involving-start-ups-or-innovator/), the ICA’s proposal is aimed at empowering the Authority to scrutinise “killer acquisitions”, frequent in the digital economy, and creation of local monopolies5.

In particular, the ICA has suggested to be granted with an intervention power also in respect to below threshold transactions, provided that:

If these requirements are met, the Authority could request the companies to notify the transaction within 30 days.

The proposed amendment concerns the introduction of a rebuttable presumption of economic dependence in commercial relations with an undertaking offering intermediation services on a digital platform, where the latter plays a decisive role in reaching end users and/or suppliers, including in terms of network effects and/or data availability.

Since this would be a rebuttable presumption, it would be always possible for the digital platform to prove that there is no economic dependence for third party companies.

The Authority has also provided a non-exhaustive list of certain practices which may constitute a case of abuse of economic dependence by the digital platforms, so that these can adapt their own behaviours in commercial relations with third parties asking for their services.

In order to effectively counter anti-competitive distortions in those markets where a gatekeeper operates or there are companies that need such a gatekeeper to access end users or suppliers, the Authority has suggested to introduce a specific provision setting out the possibility of granting certain companies with the status of “undertakings of primary importance for competition in several markets”. These undertakings should then be banned from practicing highly distortive conducts, unless they are able to demonstrate that their conduct is objectively justified.

Other proposal for procedural amendments

Other procedural amendments have been submitted by the Authority to the Italian Government. These relate to:

The Authority’s proposals are thought-provoking and potentially impacting several sectors and markets.

Many of these arise as a response to various critical issues identified over the last years by the same Authority and by operators in emerging sectors of the economy and, hence, they will be certainly well accepted if implemented.

However, at least one of those proposals rises some concerns as – if enacted by the Government – it will bring uncertainty for operators. The theoretical possibility for the Authority to scrutinise transactions already completed could hardly be addressed in the contractual documents. In addition, this procedure would overlap with a possible referral under Article 22 EUMR to the Commission. Therefore, this proposal should be at least better coordinated with the new approach on Article 22 EUMR to give operators a clear view of the different possible scenarios and the impact on their transactions.

This proposal would not only have an impact on big players in their attempt of carrying out “killer acquisitions” in the digital and pharma economy but also whenever the markets are regional-wide, where the possibility of creating a dominant position by merging with below-thresholds companies is high. 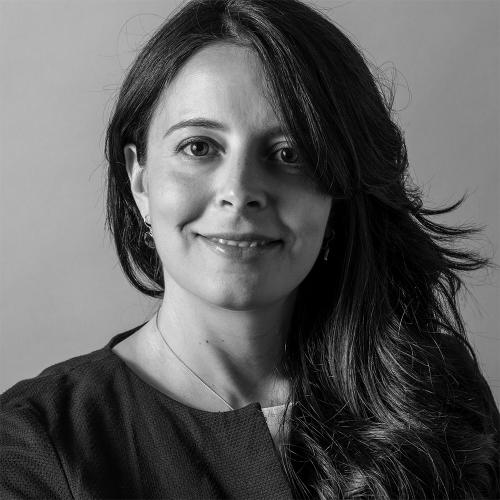 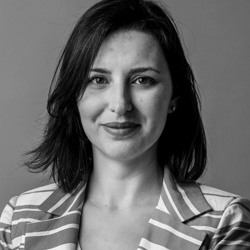