The German Federal Cartel Office (FCO) has published new guidelines on its leniency programme and on the setting of fines in cartel proceedings. Unfortunately, both guidelines are so far available only in German.
The previous guidelines date from 2006 and 2013 respectively. The FCO has now revised the guidelines in order to adapt them to the new legal provisions regarding leniency applications and fines that were introduced with the latest reform of the Act against Restraints on Competition (ARC) at the beginning of 2021. This reform implemented the ECN+ Directive.
While the new guidelines do not completely overhaul the previous regimes there are still some notable changes. This is the case in particular as regards the setting of fines.

The FCO’s leniency programme – like those in other jurisdictions – enables cartel participants to be granted immunity from or a reduction of the fine if they contribute to uncovering a cartel between competitors. In that regard the new leniency guidelines do not lead to substantial changes. The key elements remain the same:

Any immunity or reduction is always subject to the undertaking fully and expeditiously cooperating with the FCO. Additionally, immunity or a reduction is not available if the undertaking has taken steps to coerce other cartel participants to join a cartel or to remain a member of such cartel.
Undertakings can set markers, i.e. an initial declaration that they are willing to cooperate, in order to be assigned a place in the queue for leniency in the order in which the applications are received.

New method for calculation
The new guidelines implement a new calculation method for fines imposed on undertakings that participated in a cartel. The FCO’s president, Andreas Mundt, has expressed the view that under the amended guidelines “the level of fines will (…) not change significantly”. It remains to be seen whether this expectation is justified.

According to s. 81c(2) ARC the maximum limit of the fine is 10% of the total turnover generated by a single economic unit of which the undertaking concerned forms part in the business year preceding the authority’s decision.
The new guidelines set out how the FCO will – within this general framework – determine the amount of the fine in a specific case. Essentially, the FCO follows a two-step model: First, it determines a basic amount (Ausgangswert) which is then adjusted upwards or downwards based on the facts of the individual case.
The following provides a summary overview of the new calculation method:

Against this background the exact amount of the fine will still be difficult to predict even if the undertakings are able to determine their relevant basic amount. However the FCO provides two further clarifications that will assist with estimating the level of the fine:

The FCO now gives some indications as to how it will apply these criteria.
With a view to compliance measures prior to the infringement the FCO explains when it will consider a compliance measure to be effective:

As regards compliance measures after the infringement it will be very interesting so see how the FCO will interpret the obligation to remedy harm caused by the infringement.
Given that cartel infringements are often subject to follow-on damages litigation there is a risk that a wide interpretation of the obligation to remedy the harm may conflict with the undertaking’s rights of defence in private enforcement cases. In particular, the question whether the infringement has in fact caused monetary damages will often involve a complex assessment of economic realities in the specific markets. It would therefore be premature to demand that undertakings commit to specific compensation in a situation where the FCO has only just adopted its infringement decision. The FCO’s guidelines do not elaborate on this point and it will be important to monitor the authority’s practice in this respect in the future.

Parallels with ongoing developments in the UK

It is notable that as Germany reforms the ARC, the UK is also considering significant changes to its cartel enforcement regime, particularly the methodology used to calculate fines.
While some procedural amendments to the current regime are required by the UK’s withdrawal from the EU, more generally the UK Competition and Markets Authority (“CMA”) has advocated reform as a means to enhance and maximise deterrence, with CMA proposals likely to have the general effect of increasing fining levels in the UK.
This differing policy perspective is demonstrated by various aspects of the proposed UK amendments. For instance, the CMA has narrowed the range of mitigating factors relevant when considering a fine discount. In stark contrast to the FCO, the CMA proposes removing compliance measures as a mitigating factor deserving of a discount, noting that there is a strict legal obligation on all companies to observe competition law. By way of further example, it is proposed that “specific deterrence” should be a separate factor when assessing fining levels, with fines capable of being increased according to the overall size and worldwide turnover of an undertaking. The CMA has emphasised its determination that cartel penalties should, as a general matter, materially exceed any financial benefit derived from an infringement.
A detailed explanation of the CMA’s proposed reforms is provided in the most recent edition of Cartel Intel, our quarterly update on key cartel developments across the EMEA. Cartel Intel is available here. 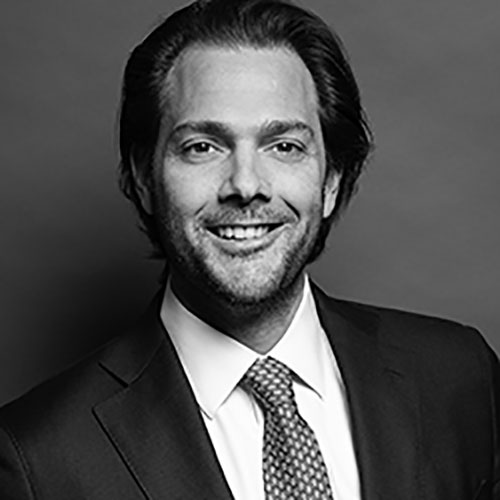 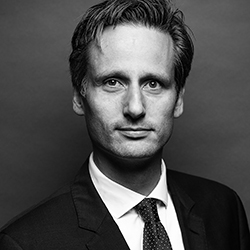