The Illumina/GRAIL case saga continues.  As we reported in our previous briefing, the Illumina / GRAIL deal provides the first illustrative example of the European Commission’s (‘Commission‘) new approach to try and “catch” transactions using the referral mechanism in Article 22 EU Merger Regulation (‘EUMR‘) that would otherwise fall below the EUMR turnover thresholds. Under the new approach, Article 22 EUMR works as a “catch-all” provision which enables EU Member States to refer a case to the Commission for examination if there are serious potential competition concerns, even in instances where the case does not qualify for review under national merger control rules. In other words, a deal that could previously be put in the safe “not notifiable anywhere in the EU” box, can now be at risk of examination under this referral mechanism.

The Illumina / GRAIL case is the first to be dealt with under this approach. There are lessons to be learned for other pharma, digital (and indeed other sector) companies doing M&A deals.

Since the Commission accepted the referral proposed by the French Competition Authority (‘FCA‘) in April 2021, the chain of events outlined below has led to the unprecedented situation which now prevails, with the Commission investigating Illumina for alleged “gun-jumping”.

In a nutshell, the transaction has gone through the following stages before reaching the hands of the Commission:

The Commission gets down to work

In April 2021, the Commission accepted the referral to investigate the proposed acquisition of GRAIL, thus confirming a new era in the application of the referral mechanism envisaged in Article 22 EUMR. According to the Commission, despite the deal being below the EU and all national thresholds, a referral was appropriate because of the potential significance and cross-border impact of the deal. Even though GRAIL had no turnover in the EU, Illumina clearly considered it an extremely valuable company which was reflected in the USD 7.1 billion deal value. The concern was that the deal constituted a “killer acquisition” (whereby an incumbent player acquires a start-up or nascent rival, eliminating the threat of future competition).  The Commission wanted to be able to review the impact on potential competition of the acquisition and determine whether it raised competition concerns.

Illumina brings the EU judges into the equation

Illumina is challenging this new approach all the way. On 28 April 2021 it challenged the Commission’s decision to accept the referral before the General Court (‘GC‘). In its appeal, Illumina argued that the Commission has no jurisdiction to examine the deal as well as that the acceptance of the referral was made out of time. Furthermore, it accused the Commission of acting contrary to Illumina’s legitimate expectations and of infringing the principle of legal certainty, given that the invitations for referral to NCAs were sent before the Commission had published its Guidance on Article 22 referrals in March 2021. In other words, Illumina is claiming that this new policy should not apply to its deal as it had a legitimate expectation that the old approach (that did not allow such referrals) ought to have applied.

Illumina notifies its deal to the Commission

Despite repeated complaints about the Commission’s lack of jurisdiction, both informally (i.e. various statements by Illumina’s top executives) and formally, through the appeal before the GC, Illumina finally notified its deal to the Commission on 16 June 2021.

As expected, the Commission found competition concerns during its preliminary assessment in Phase I, which Illumina did not successfully address with commitments. Therefore, on 22 July 2021, the Commission launched a Phase II in-depth assessment of the deal. In particular, the Commission is concerned that the deal would restrict competition, limit innovation and reduce choice for consumers, as well as giving Illumina the ability to perform foreclosure strategies.

In another twist to the case, on 18 August 2021, Illumina announced that it had completed the acquisition of GRAIL despite a legal obligation to avoid closing the deal while the Commission’s review was pending (a requirement known as the “standstill obligation” which prevents merging parties from closing their deal prior to express Commission authorisation). This decision to close without EU approval seems to be driven by the fact that commercially Illumina was obliged under its agreement with GRAIL to close before a certain deadline which would expire before the end of the EU investigation. Illumina therefore had to weigh the risk of closing the deal without authorisation or not being able to do the deal at all (and face a substantial termination fee). It chose to close. Moreover, Illumina’s decision will also likely to be reflected in the FTC’s strategy, which in May decided not apply for a court injunction in the expectation that Illumina would respect the EUMR standstill obligation.

Illumina was careful, however, not to go on a complete collision course with the Commission. It voluntarily promised to maintain GRAIL as a separate entity during the Commission’s in-depth investigation.  It stressed that in its view the Commission lacks jurisdiction and highlighted that the deal was beneficial and that the urgency to close the deal was due to its potential to save lives.

The Commission adopts a stringent approach

EVP Vestager stated that the Commission greatly regrets Illumina’s decision to implement the transaction without waiting for a final decision. Moreover, she affirmed that the standstill obligation “is at the heart of our merger control system and we take its possible breaches very seriously“. Fortuitously enough, just one month later, the European Court of Justice issued a timely and compelling reminder of the seriousness of breaching the standstill obligation by largely upholding the EUR 125 million fine imposed by the Commission in April 2018 on Altice.

Furthermore, on 20 September 2021 the Commission sent a formal Statement of Objections pursuing interim measures for the alleged violation of the standstill obligation. In its press release, the Commission stated that the interim measures are intended to prevent the “potentially irreparable detrimental impact of the transaction on competition, as well as possible irreversible integration of the merging parties, pending the outcome of the Commission’s merger investigation“. The Commission, while taking good account of Illumina’s voluntary proposal to keep the two companies separate, pointed out that the proposed interim measures will go further, in order to address a number of “serious shortcomings” identified in this proposal.

The future of the referral mechanism under Article 22 EUMR: to be decided by the Court

Illumina’s aggressive strategy and challenge to the Commission seems to have only just begun. However, the outcome of the various proceedings (appeal before the GC, the Commission’s Phase II analysis of the transaction, and the investigation for breach of the standstill obligation) will certainly shape the future of the EU’s new referral approach for deals below the merger thresholds. Was this first case enough to shatter the Commission’s “good” intentions behind its Article 22 guidance issued only 6 months ago? The only certainty is that all stakeholders (both companies and NCAs) are closely watching the outcome of this duel.

In the meantime, merging parties need to take all this into account and ensure good preparation and risk allocation in the contractual documentation. 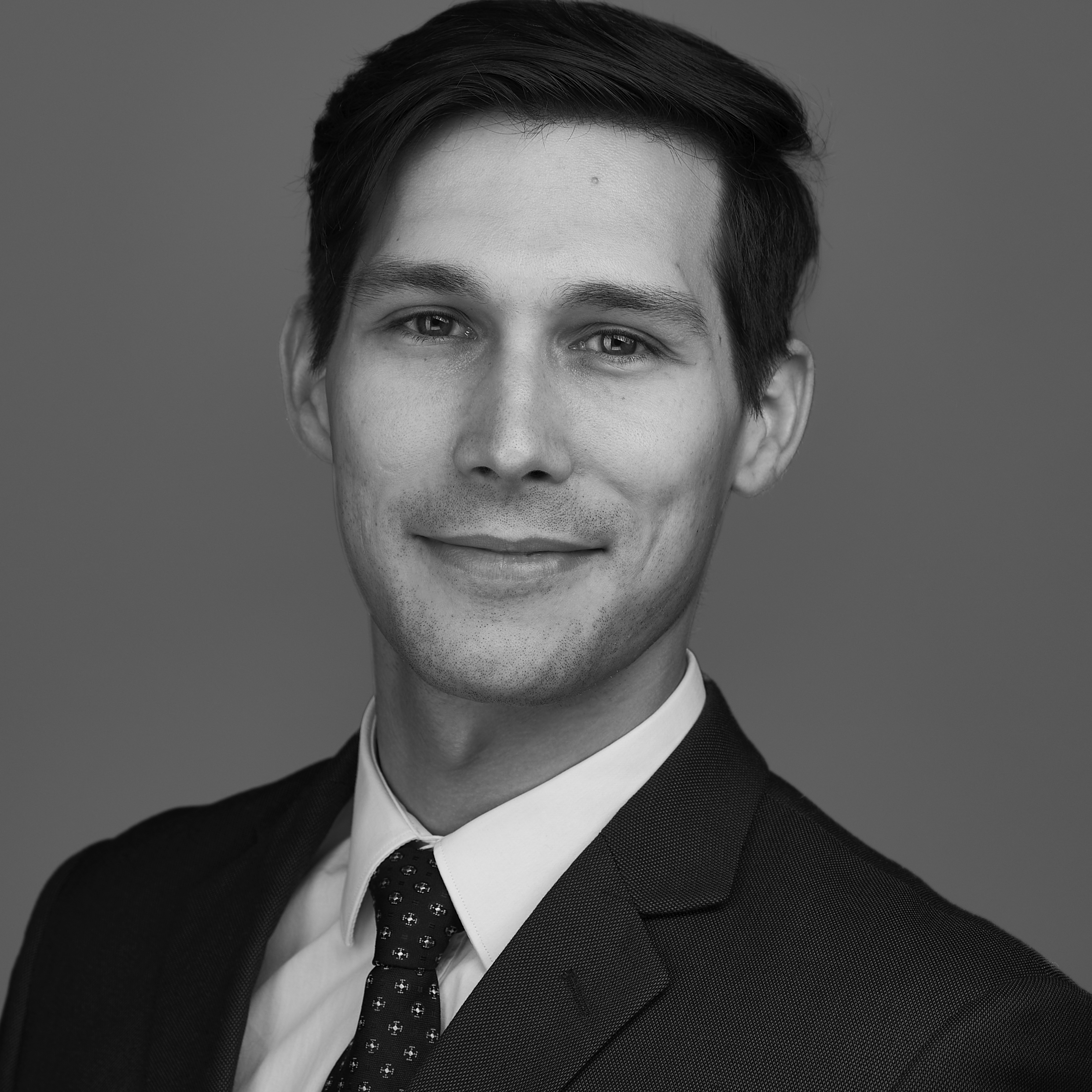