On 6 April 2022, the European Commission (“Commission”) issued Guidance to Member States on how to screen foreign direct investment (“FDI”) from Russia and Belarus into the EU, in light of the ongoing military conflict in Ukraine (“FDI Guidance”).

Following Russia’s unjustified attack against Ukraine, with the active support of Belarus, the Commission is concerned that these two governments may have strong incentives to interfere with investments related to critical activities in the EU that may pose a threat to security and public order. The Guidance is intended to remind Member States that, given the current circumstances, any inward FDI that may have a direct or indirect connection to Russia or Belarus should be scrutinised carefully.

Since the beginning of Russia’s military aggression against Ukraine, the EU adopted five packages of financial, economic and trade measures (sanctions) against Russia aimed at significantly weakening its economic base, depriving it of critical technologies and markets and undermining its ability to finance the war. In parallel, the existing EU sanctions regime against Belarus has been expanded in response to its involvement in Russia’s aggression against Ukraine (for more information on sanctions, please visit the HSF sanctions tracker here).

In the FDI Guidance, the Commission acknowledges that the screening of FDI and sanctions are two distinct legal instruments, each with a different purpose. However, in light of Russia’s military aggression against Ukraine, the Commission calls for greater vigilance against Russian and Belarusian FDI into the EU. This would apply not only to individuals or entities currently subject to sanctions in the EU but also to any investment directly or indirectly related to a person or entity associated with, controlled by or subject to influence by the Russian or Belarusian government into critical assets in the EU that may pose a threat to security or public order in a Member State.

According to the Commission, in the current circumstances, there is a significantly heightened risk that FDI by Russian and Belarusian investors may pose a threat to security and public order. Member States are therefore encouraged to systematically check such FDI and scrutinise it carefully. Particular attention should be paid to threats posed by investments made by persons or entities associated with, controlled by or subject to influence by the Russian or Belarusian governments who may have a strong incentive to interfere with critical activities in the EU and to use their ability to control or direct Russian and Belarusian investors in the EU for that purpose.

Russian investments in the EU

Such risks may be exacerbated by existing Russian investments in the EU and the intense business relationships between EU and Russian companies before the military aggression against Ukraine. According to data provided in the Guidance, between 2015 and 2021, Russia was the 11th foreign investor in the EU, accounting for 0.9% of investments by number of deals and 0.7% by value. This represents 643 deals with a total value of EUR 15 billion, including mergers and acquisitions, minority, portfolio and greenfield acquisitions. Russian individuals or entities allegedly control 17,000 companies in the EU and have potentially controlling stakes in another 7,000 companies, with minority stakes in further 4,000 companies. The sectors with largest presence of Russian control are wholesale, real estate, professional scientific and technical activities, finance and insurance.

What the FDI Guidance asks Member States to do

To address these concerns the Commission asks the Member States to:

In addition to these measures, the Commission urgently calls on Member States that currently do not have a screening mechanism in place or that are in the process of establishing one, to adopt and implement a comprehensive FDI screening mechanism. In the meantime, the Commission encourages these Member States to use other appropriate legal instruments to address cases where the acquisition or control of a particular business, infrastructure or technology would create a risk to security or public order in the EU.

On 23 March 2022, the Commission adopted a Temporary Crisis Framework to enable Member States to benefit from the flexibility provided by the EU State aid rules in order to support the economy in the context of Russia’s aggression against Ukraine.

The new framework will enable Member States to (i) grant limited amounts of aid to companies affected by the current crisis or by the related sanctions and countersanctions; (ii) ensure that sufficient liquidity remains available to businesses; and (iii) compensate companies for the additional costs incurred due to exceptionally high gas and electricity prices.

These measures will also be available to companies that qualify as being in difficulty, as they may face acute liquidity needs due to the current circumstances. Sanctioned Russian-controlled entities will be excluded from the scope of these measures.

In parallel, on 22 March 2022, Commission Executive Vice-President for Trade, Valdis Dombrovskis, announced at a hearing of the European Parliament’s International Trade Committee (INTA) that a joint US-EU working group of the Trade and Technology Council (TTC) has been discussing trends in investments from countries that pose a risk to security or public order, such as Russia.

According to EVP Dombrovskis, the aim of the TTC working group on FDI is to improve the understanding of the respective FDI screening mechanisms in the EU and the US and to share best practices while underlining their commitment to robust investment screening mechanisms. The next TTC meeting is expected to take place in France on 15 and 16 May 2022.

The position in the US

For its part, the Committee on Foreign Investment in the United States (CFIUS), the US government’s FDI regulator, to date has not issued new regulations or guidance in respect of Russian investment in US businesses. That said, CFIUS is expected to continue its already heavy scrutiny of proposed Russian acquisitions of or certain non-controlling investments in US entities, as well as acquisitions of certain US real estate by Russian-based investors. Undoubtedly CFIUS is also using its wide jurisdiction and considerable resources to investigate not only Russian investments submitted for its review, but also pending, or completed, investments or acquisitions that were not notified to CFIUS, and thus remain open to investigation and call-in if the US regulator warrants.

These CFIUS efforts work in tandem with an array of sanctions imposed by the Biden Administration since February 2022 on various Russian banks, business and individuals, which US sanctions regime is addressed in more detail at the HSF sanctions tracker noted above. These FDI measures and sanctions regime were recently joined by prohibitions on outbound US investment in Russia. Specifically, on 6 April 2022, President Biden issued an Executive Order (“Prohibiting New Investment in and Certain Services to the Russian Federation in Response to Continued Russian Federation Aggression”), which amongst its provisions expressly prohibits “new investment in the Russian Federation by a United States person, wherever located.” In an accompanying briefing statement, the White House noted that this and related US actions were taken in concert with the EU and G-7 nations, which collectively “will continue to impose severe and immediate economic costs on the Putin regime for its atrocities in Ukraine”. 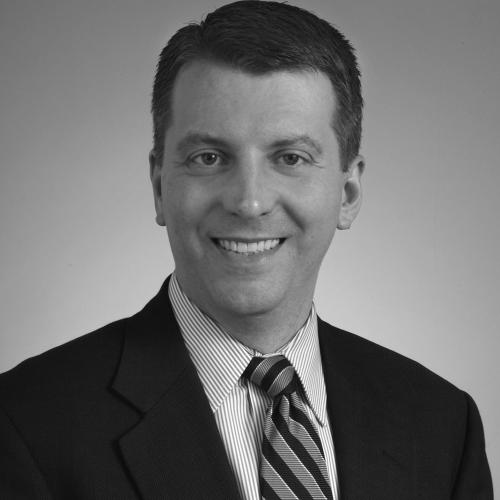 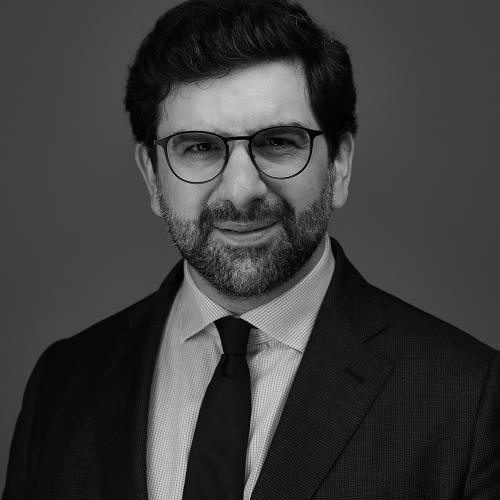