We were delighted to host the GCR Live: Competition Litigation conference at our London office last week, marking a welcome return to a fully in-person format with a distinguished line-up of expert speakers and panellists – including Kim Dietzel, co-head of Herbert Smith Freehills’ competition litigation practice.

As in previous years, the conference provided an excellent opportunity to explore some of the key current themes in competition litigation. Highlights from the discussions included:

Sir Marcus Smith focussed in particular on three areas where unnecessary procedural complexity has crept in, and suggested some possible solutions: 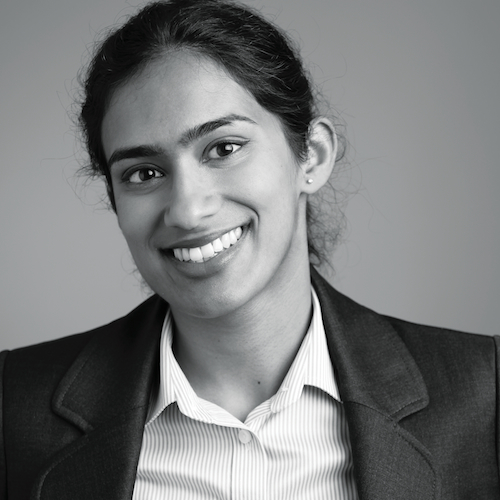