The encryption debate is far from ‘going dark’

Shortly after the release of the communiqué from the most recent ministerial meetings of the ‘Five Countries’ security alliance — Australia, Canada, New Zealand, the UK and the US — at the end of July, we warned that the issue of the use of, and access to, encrypted services and technologies ‘remains front of mind for the alliance and further legislative or regulatory action in the Five Countries may follow’.

This week, It became clear that three of the Five Countries planned to follow through. On 4 October 2019, representatives of the Australian, UK and US governments planned to release: 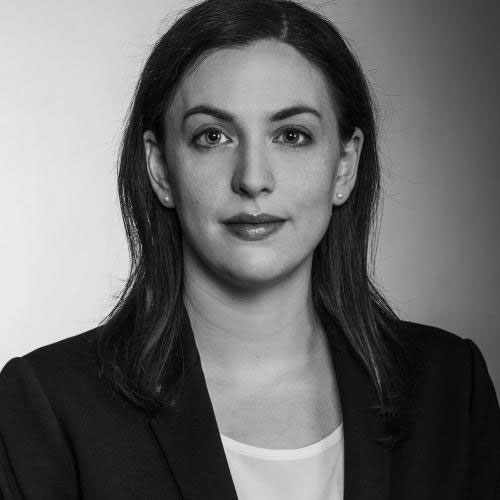