Many of the proposed amendments to the Privacy Act were foreshadowed by the previous Government’s release of the Exposure Draft to the Online Privacy Bill last year (see our briefing here). However, the increase to the penalties is especially significant, with the previous proposal at $10 million rather than $50 million.

The introduction of the Bill this week was undoubtedly accelerated by recent high-profile data breaches in Australia. Whether a data breach occurs as the result of a malicious actor, internal error or the failings of a third-party service provider, the Government had clearly signalled its increased focus on enforcing privacy compliance with stronger financial consequences for failures to do so. 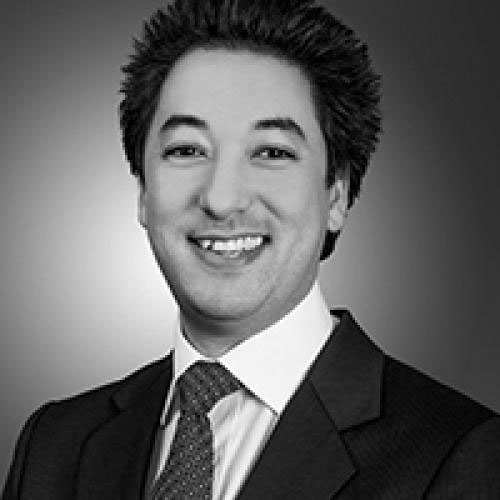 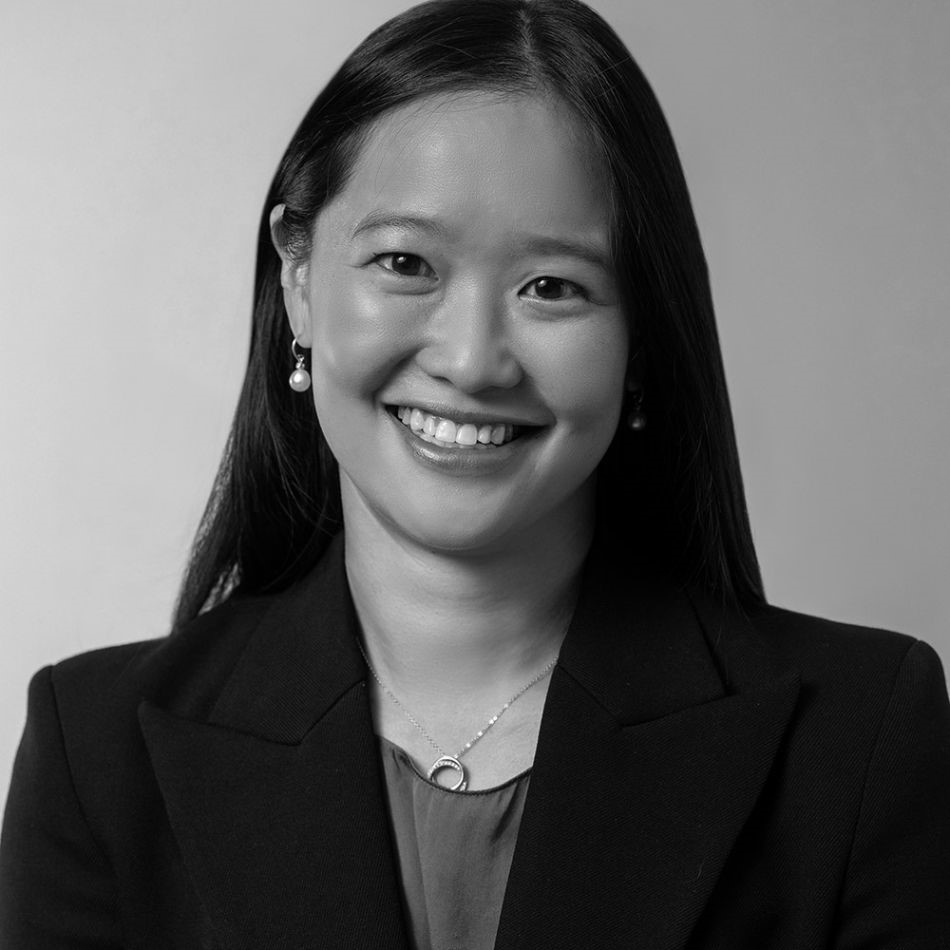 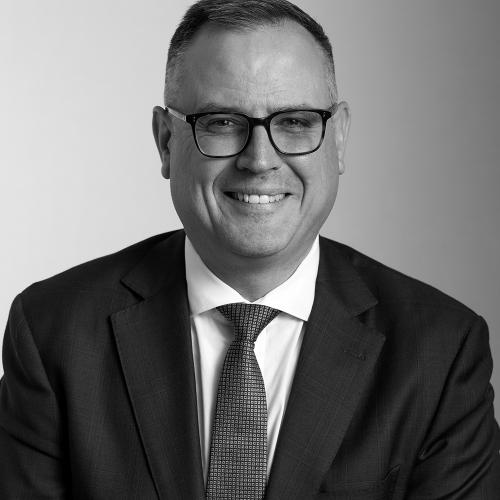 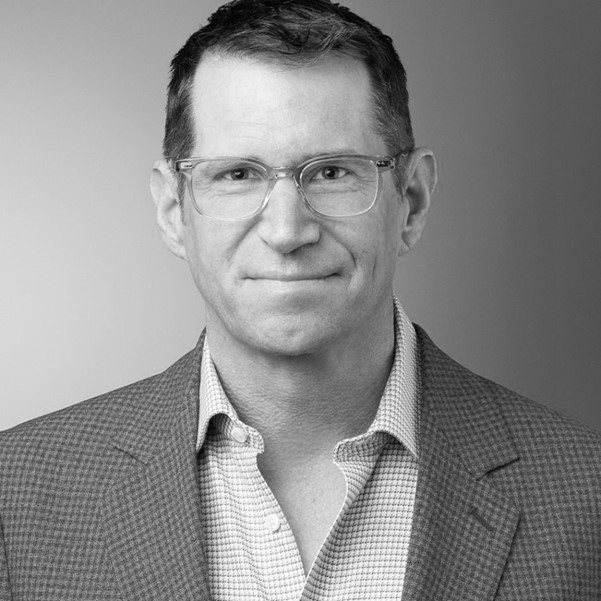 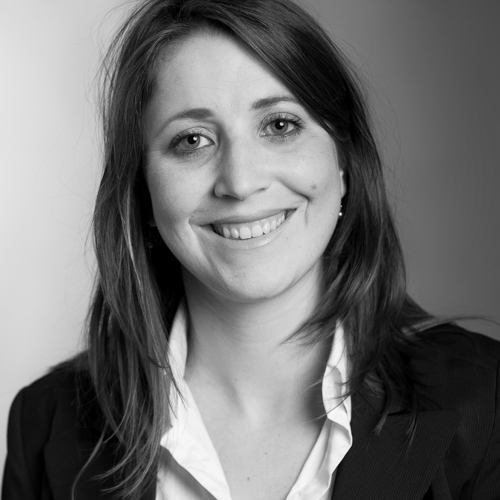 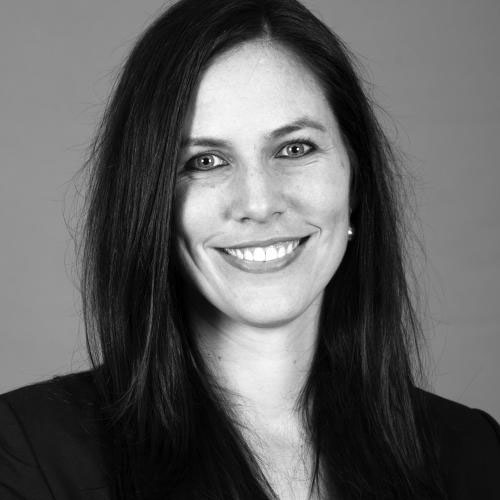 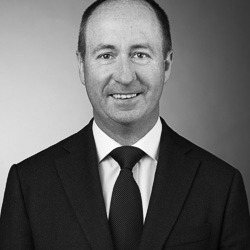