The Court also awarded a Group Costs Order in the Slater & Gordon proceeding pursuant to s33ZDA of the Supreme Court Act 1986 (Vic). Under the order, the legal costs payable to Slater & Gordon will be 24.5% of the amount of any judgment award or settlement obtained. The Court noted that the rate of 24.5% would “likely warrant revisiting.”

In granting the Group Costs Order, the Court took into account a range of factors including that : 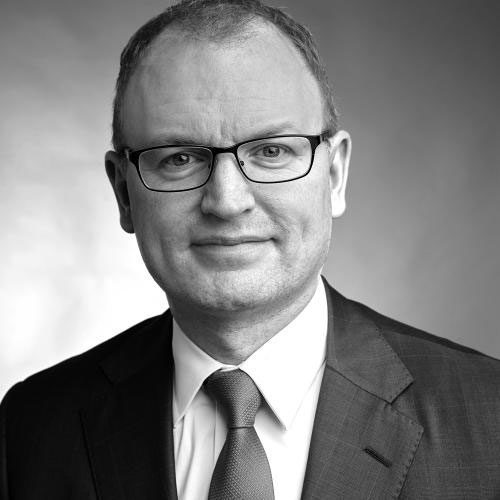 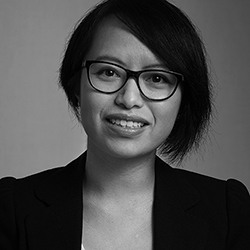 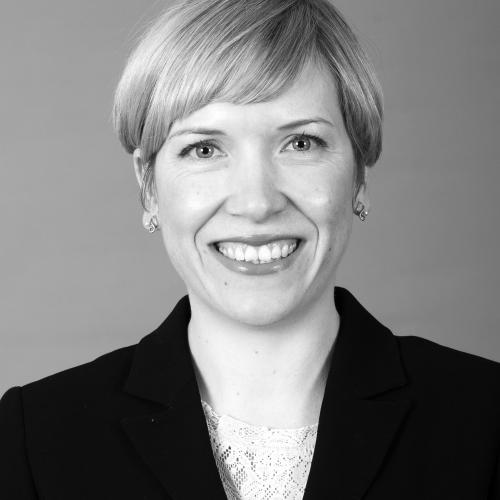 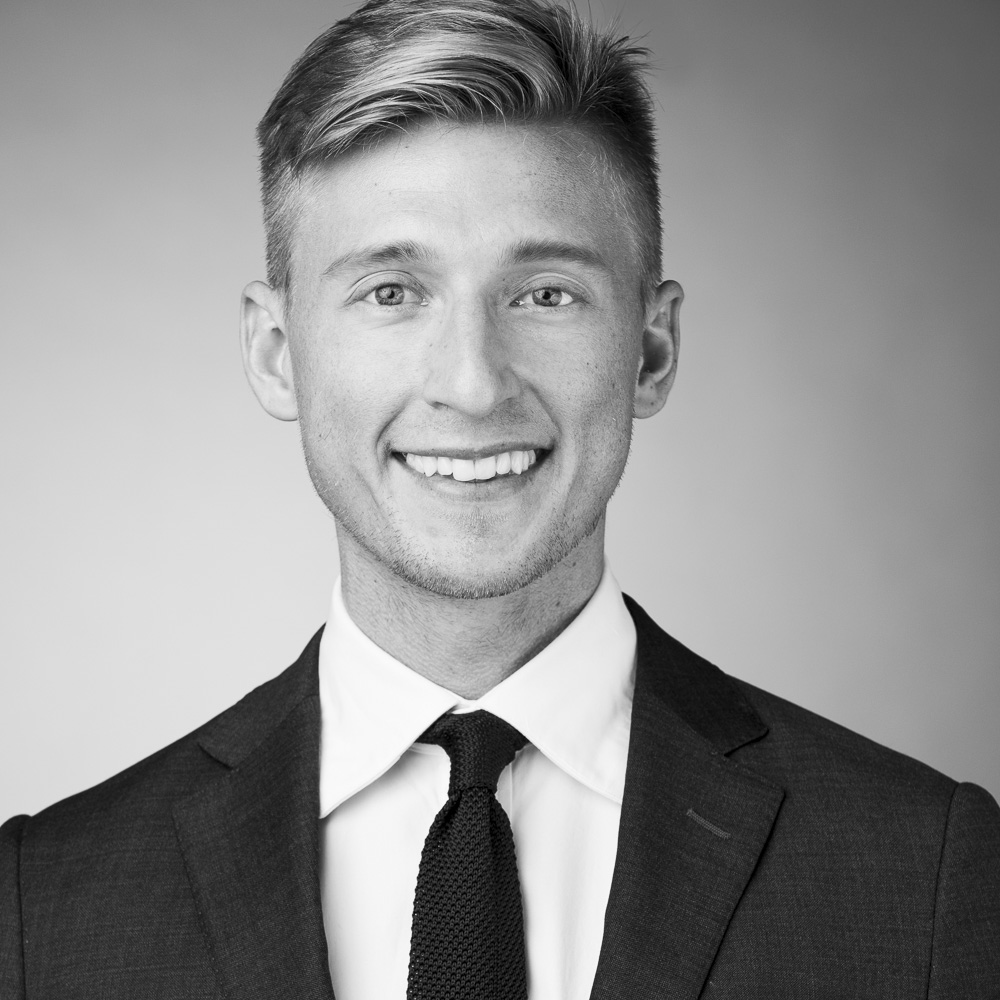 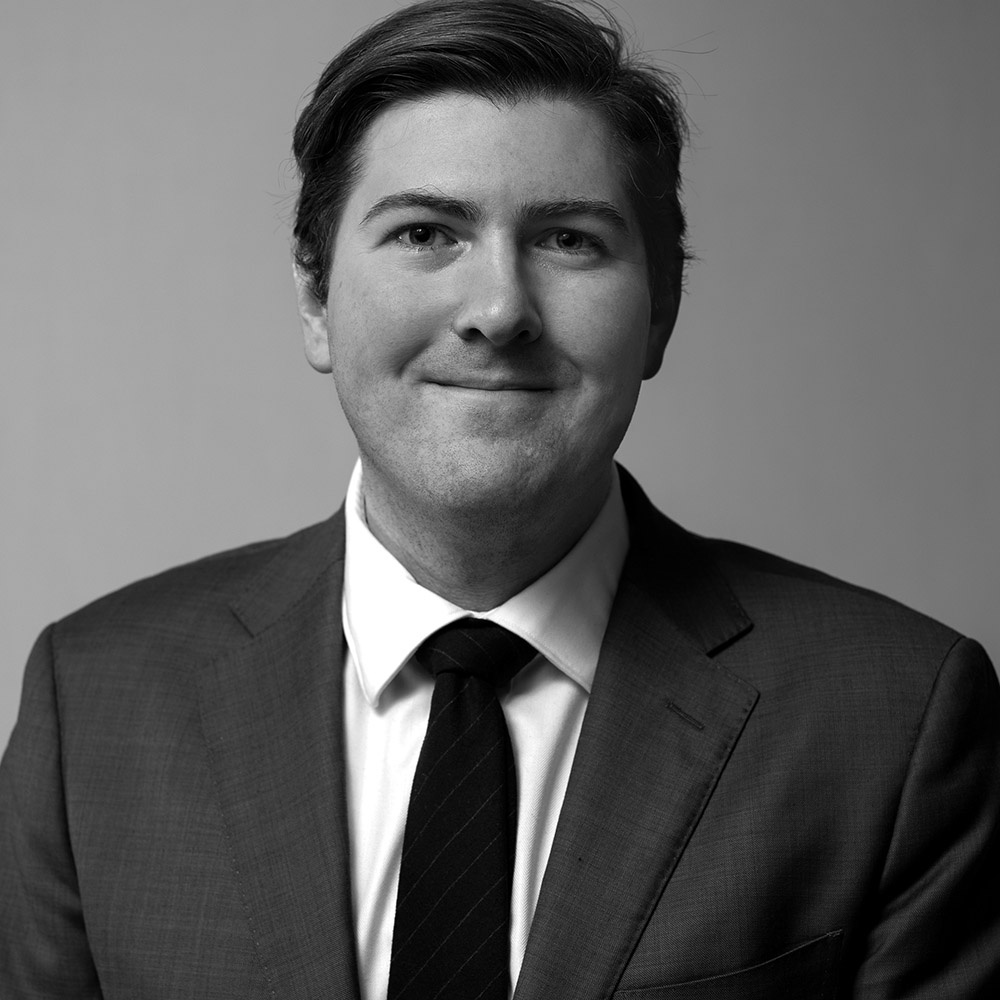