In our Legal Briefing dated 26 August 2022 (Legal Briefing), we reported that the Civil Procedure (Representative Proceedings) Bill 2021 (Bill) was currently before the Legislative Council Western Australia for its second reading speech. On 31 August 2022, the Bill passed through the Legislative Council. Consequently, Western Australia will now become the fifth Australian state with a state-based legislative class action regime.

On 14 September 2022, the Bill was given Royal Assent and became the Civil Procedure (Representative Proceedings) Act 2022 (Act). The Act’s preliminary provisions (Part 1) commenced on the date of its Royal Assent. The balance of the Act’s provisions will commence on a day to be fixed by proclamation, which is yet to be announced.

Consistent with the recommendations made by the Law Reform Commission of Western Australia in its Final Report on Representative Proceedings released in October 2015, the Act is modelled on Part IVA of the Federal Court of Australia Act 1976 (Cth). In our Legal Briefing, we provided a high-level overview of the notable differences that will exist between the Federal Court and incoming Western Australian regime, including:

In announcing the Bill’s passing through the Legislative Council, Western Australia’s Attorney General, John Quigley MLA, commented that the ‘regime will not only enhance access to justice by reducing the cost of court proceedings to the individual and improve the individual’s ability to access legal remedies, it will enable court resources to be used more efficiently’.

Western Australia can expect to see:

The Act will apply to all representative proceedings initiated in the Court after it’s date of Royal Assent, including those concerning a cause of action arising prior to the commencement date (subject applicable limitation periods). 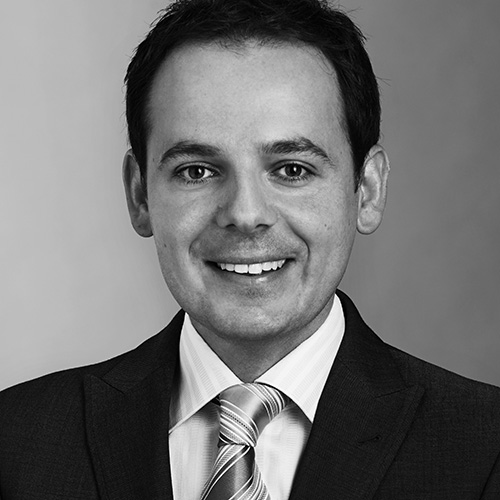 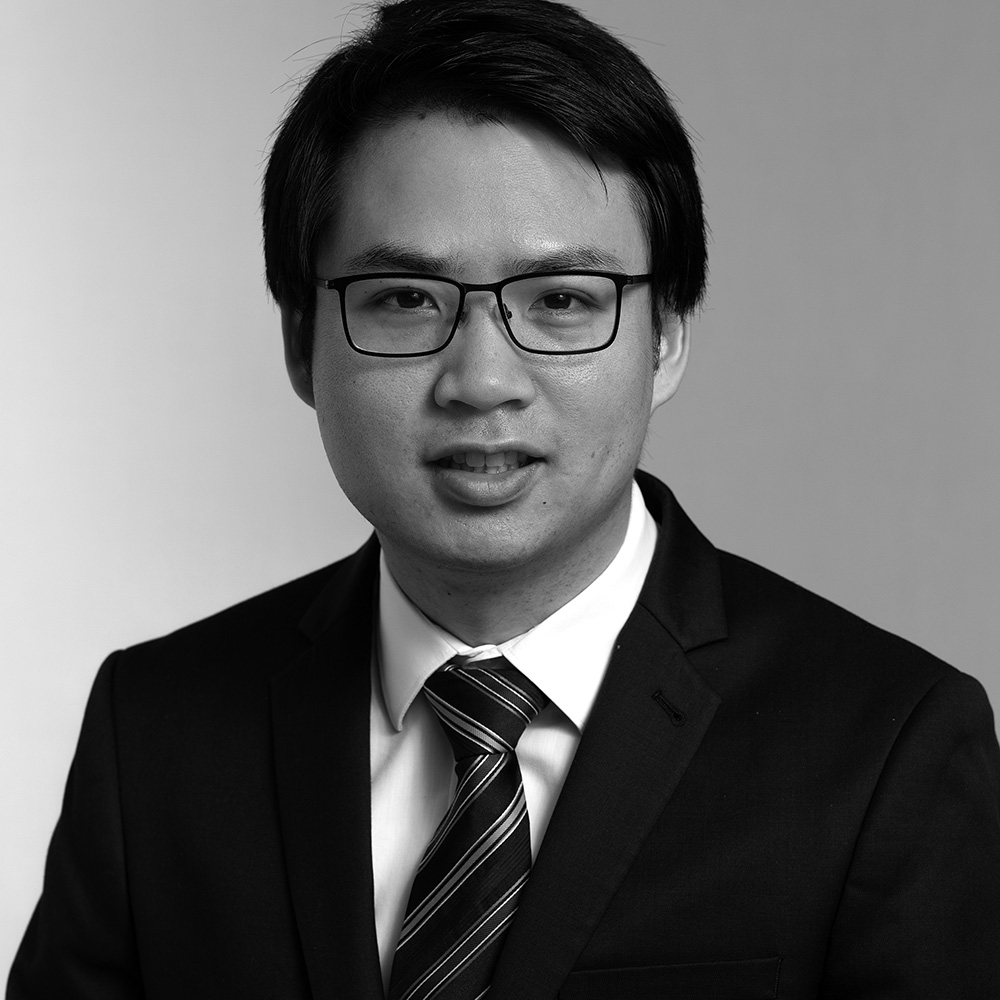 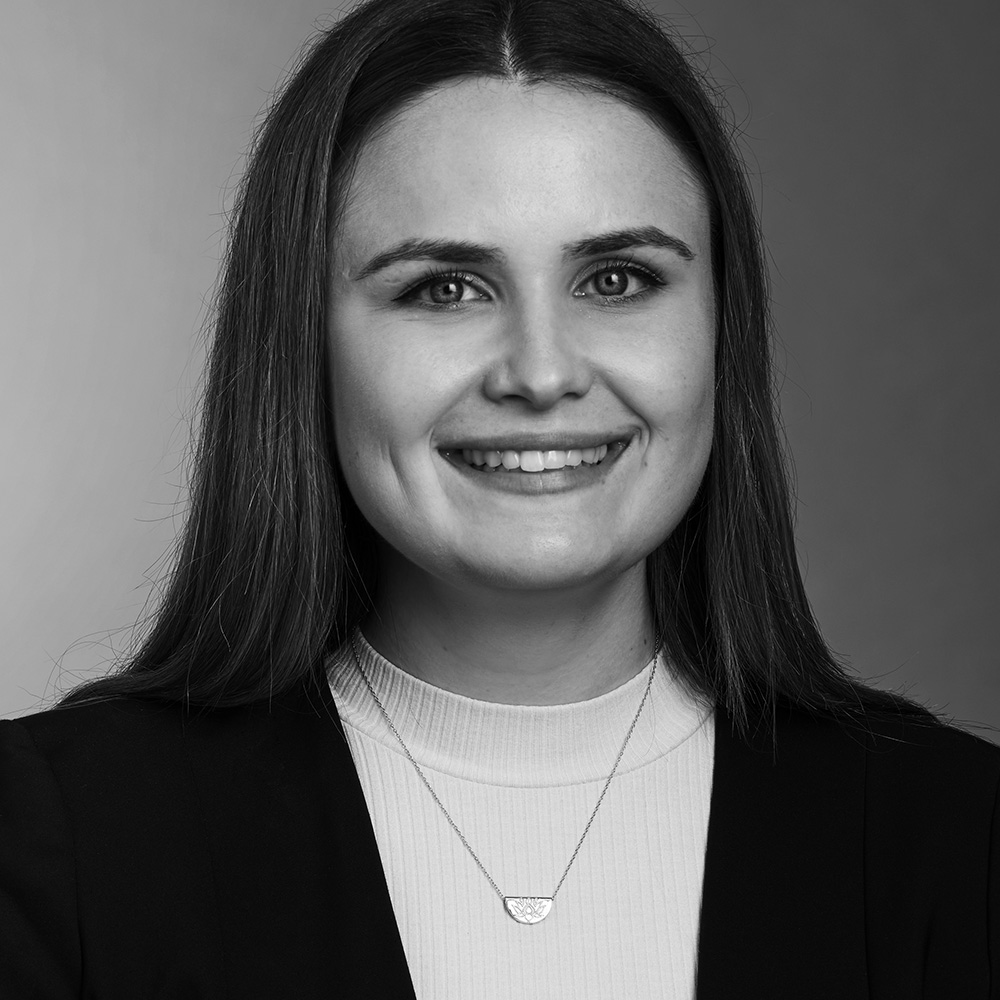