Several important employment law reforms have come into force recently or will come into force shortly, both at the EU and French level. Below are some of the changes to expect for 2019:

At the French level:

Each year, companies with more than 50 employees will have until 1 March at the latest to publish their results with respect to equal pay. Based on 5 indicators, companies will have to evaluate the Gender Pay Gap (“GPG”). Companies have 3 years put into place measures to address the evaluated GPG if their results are insufficient. Failing this, companies can be subject to a fine up to 1% of their total payroll.

Interim provisions have been put in place for the first round of publication of results by companies. Depending on their size, companies must publish their results for the first time at the latest on:

With respect to harassment, Companies with at least 250 employees are required to nominate a referee to guide, inform and support employees in the event of sexual harassment and sexist behaviour.

At the European level:

The Council Presidency will start negotiations with the EU Parliament once the latter has adopted its position. 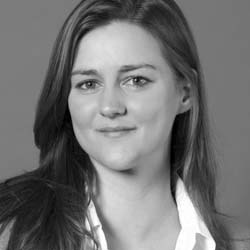