Australia: Summary of changes to the Coal Mining Safety and Health Act 1999 (Qld)

This article outlines the implications of the Mineral and Energy Resources and Other Legislation Amendment Bill 2020 (Qld) (the Bill) on the Coal Mining Safety and Health Act 1999 (Qld) (CMSH Act). The Bill was passed with amendment on 20 May 2020.

We discuss each of these below in more detail.

The CMSH Act will hold employers or senior officers liable for actions or omissions involving criminal negligence (recklessness or gross negligence) which result in worker fatalities.

The CMSH Act now includes an offence for industrial manslaughter for an employer or senior officer where a worker dies:

Industrial manslaughter will be an indictable offence and the usual criminal procedural requirements will apply, including the onus of proof. The guideline for industrial manslaughter prosecutions will be the same as those for manslaughter under the Criminal Code. The decision to prosecute will be made by the independent Work Health and Safety (WHS) prosecutor.

Similar to other manslaughter offences, as an indictable offence, industrial manslaughter under the CMHS Act will have no time limitation period for prosecution. Importantly, the defence of accident does not apply.

The Bill amends the CMSH Act to clarify that only persons who are employees of a coal mine operator may be appointed as certain statutory office holders.

The following statutory roles can only be occupied by employees (not contractors) of coal mine operators:

Maximum penalties of 500 penalty units ($66,725.00) apply for coal mine operators who fail to ensure compliance with the requirements. A transitional period of 18 months for compliance has been adopted to ameliorate the impacts on any existing statutory office holders who currently have a different employment status, such as contractors.

This article was written by Aaron Anderson, Partner and Natalie Lesco, Graduate. 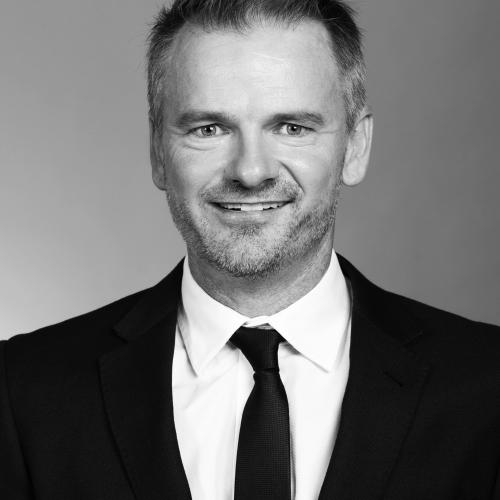