Australia, Employment status (including agency workers, casual workers, use of contractors and 'dispatch' arrangements), Remuneration (including bonus and incentive plans)

Robert Rossato was employed by labour hire company WorkPac Pty Ltd (WorkPac) as a casual coal mining worker across companies within the Glencore Group from 28 July 2014 to 9 April 2018.

After his employment ceased, Mr Rossato asserted that, contrary to WorkPac’s characterisation of him, he had not been a casual employee. He claimed outstanding entitlements to paid annual leave, paid personal/carer’s leave and paid compassionate leave under the National Employment Standards (NES), as well as public holiday pay entitlements under the WorkPac Pty Ltd Mining (Coal) Industry Enterprise Agreement 2012 (the 2012 EA).

WorkPac commenced proceedings in the Federal Court of Australia, seeking declarations that Mr Rossato was a casual employee for the purposes of the NES and under the 2012 EA. The effect being that he was not entitled to paid leave and public holiday payments. In the alternative, WorkPac argued that it could recover certain payments that had been made to Mr Rossato on the assumption that he was a casual employee.

In a long awaited decision handed down on 20 May 2020, Justices Bromberg, White and Wheelahan delivered separate judgments, all concluding that Mr Rossato was not a casual employee for the purposes of the NES, nor under the 2012 EA. Accordingly, Mr Rossato was entitled to paid annual and personal/carer’s leave, compassionate leave and public holiday payments. There was no entitlement to set off or otherwise recover payments that had been made to Mr Rossato on the basis that he was a casual employee.

In Skene, the Full Federal Court assessed the existence of the ‘firm advance commitment’ by considering the ‘totality of the relationship’, having regard to the conduct of the parties, including the real substance, practical reality and true nature of the relationship. In Rossato, WorkPac invited the Court to depart from that approach, and to assess casual employment by reference solely to the terms of the written contract upon its commencement.

While the Court indicated that it was not wrong to look at the ‘totality of the relationship’, it was not necessary to ultimately determine this issue. That was because even accepting WorkPac’s pure contractual assessment approach, Mr Rossato’s employment amounted to a firm advance commitment, meaning he could not be a casual employee.

Factors leading the Court to this conclusion included:

These factors pointed to a conclusion that the employment was not intermittent, irregular or informal and unlikely to continue. Had it been necessary for the Court to consider the ‘totality of the relationship’, the matters identified above also supported a finding of permanent employment. This was reinforced by the manner in which the contracts were performed, including the fact that Mr Rossato:

WorkPac said that if Mr Rossato was not a casual employee, it should be entitled to have two payments brought into account in discharge of its obligation to pay Mr Rossato his leave and public holiday entitlements.

The first was the amount that it had paid Mr Rossato which exceeded the rate of pay applicable to a permanent employee under the 2012 EA (Overpayment). WorkPac sought to recover this on the basis that the parties had failed to create the type of relationship that they had intended, and therefore, the purpose of this payment did not need to relate to the entitlements being claimed. The second was the casual loading which WorkPac said had been specifically paid in lieu of the leave entitlements now being claimed.

The Court unanimously found that a ‘set off’ was not permitted in either case because there was not a sufficiently ‘close correlation’ between the purpose of the payments and the entitlements being claimed. In respect of the casual loading, the Court found that it had been provided as a substitute for leave, so could not later be assigned to discharge the obligation to provide that leave.

The Court was also unanimous in finding that WorkPac’s reliance on the ‘double dipping’ provisions of the Fair Work Regulations 2009 (Cth)2 was misguided. This was because the regulation only applies when the employee makes a claim to be paid an amount in lieu of one or more of the relevant NES entitlements. As Mr Rossato sought payment of the NES entitlements, not payments in lieu, the Regulation did not apply. In any event, Justice Wheelahan found that the Regulation did not affect the substantive law of ‘set off’ that remains applicable to the determination of such a claim.

WorkPac argued that it was entitled to restitution of the Overpayment or, in the alternative, the casual loading because:

Although they each rejected the ‘mistake’ claim, the approach of the three judges differed, with the exception of one fundamental issue upon which they all agreed: even if WorkPac could demonstrate that it was operating under a mistake, it was not so fundamental that the basis for the contract wholly failed. That is, the contract was not alleged or demonstrated to have been void as a result of the mistake.

That same issue also defeated WorkPac’s ‘failure of consideration’ claim. The Court unanimously finding that the remuneration paid to Mr Rossato was not divisible merely because an assumption which may have formed part of the calculation of the agreed hourly rate of pay did not exist. WorkPac had agreed to pay Mr Rossato his hourly rate in order to secure the performance of work by Mr Rossato. There had been no failure of that object.

The calls for legislative reform are already coming from employer groups in search of clarity, with proposals to redefine the meaning of a ‘casual employee’ under the Fair Work Act. In the absence of legislative clarity, employers should endeavour to:

This article was written by Dean Farrant, Special Counsel and Georgina Langford, Graduate. 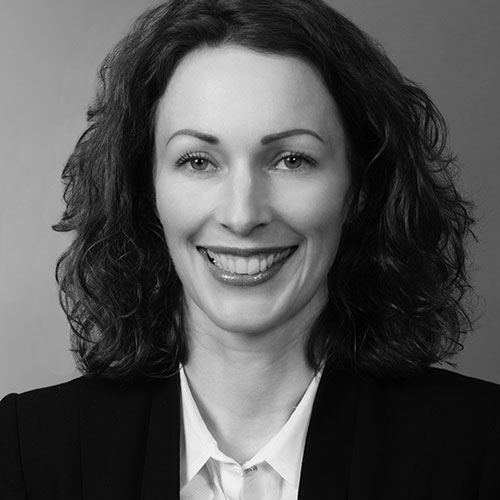 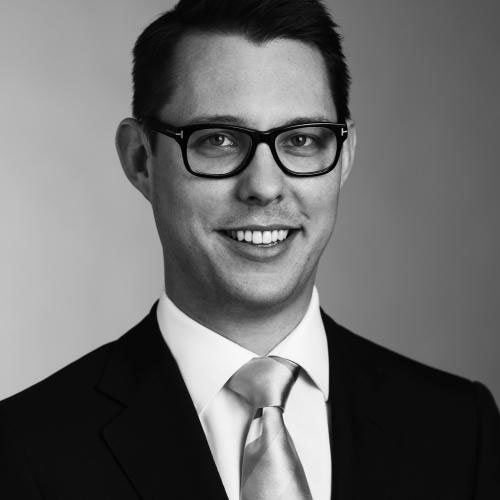