In a decision that will likely have wide-ranging implications across Western Australia resources sector, a Full Bench of the Western Australian Industrial Relations Commission (WAIRC) has found that employees performing maintenance and repair work at operational resource facilities are in the “construction industry” and therefore covered by the Construction Industry Portable Paid Long Service Leave Act 1985 (WA) (Portable LSL Act).

In Western Australia, workers are generally entitled to long service leave under the Long Service Leave Act 1958 (WA). This entitlement does not depend on a worker being in any particular industry.

This different entitlement has its origin in it being observed in Australia since around the early-1980s that workers in the building and construction industry were less likely to qualify for long service leave because they were generally engaged on a short term or intermittent basis to perform work on particular construction projects, with their employment ending at the completion of each project. The Construction Industry Scheme attempted to address this mischief by tying eligibility for long service leave not to continuous employment with a single employer, but to service “in the construction industry”.

From the perspective of employers, the key difference between the Construction Industry Scheme and the “general” scheme, is that employers covered by the Portable LSL Act are required to make ongoing contributions to the Board in relation to all of their relevant employees, from their first day of employment, which is not able to be recovered even if these employees leave their employment, or the “construction industry”, before satisfying the relevant service requirements.

Summary of the Full Bench decision

Following the 2017 WAIRC decision, the Board directed Programmed Industrial Maintenance Pty Ltd (PIM), a large industrial maintenance contractor who provided services to a number of operators in WA’s resources industry, to register as an employer under the Portable LSL Act on the basis that the Board considered that the work it performed was on a “site”, even though the relevant locations were all established operating assets, some of which had been in operation for over 40 years.

PIM challenged this direction in the WAIRC on a number of grounds, but particularly on the basis that the word “site” in the Portable LSL Act should be limited to “building or construction sites”, as this was the meaning that would be most consistent with the purpose of the Construction Industry Scheme and the intention expressed in Parliament when the Portable LSL Act was introduced.

At first instance, Chief Commissioner Scott (who had also decided the 2017 decision) rejected PIM’s challenge and confirmed her view that “site” merely referred to any location at which the relevant works were performed, which gave the Portable LSL Act an incredibly wide breadth of operation.

PIM appealed the Chief Commissioner’s decision, again on a number of grounds, but primarily on the basis that the Chief Commissioner had erred by construing the term “site” (and its cognate expressions) in the definition of “construction industry” too broadly and in a manner that was incongruent with the purpose of the Portable LSL Act.

Ultimately, while the Full Bench made some criticisms about the approach adopted by the Chief Commissioner, in particular by not considering the purpose of the Act at the same time as considering the meaning of “site”, and upheld one of PIM’s grounds of appeal, the Full Bench did not consider that these issues established that the decision should be overturned. That is, the Full Bench endorsed the finding that “site” simply meant the place at which the other activities in the definition occurred, but did not include an employer’s own premises.

What does this mean?

This decision has a number of potential implications for operators of operational resources facilities in Western Australia. This is because it is likely that, by virtue of the interpretation confirmed by the Full Bench, a large proportion of the routine, minor and ongoing maintenance and repair work performed at these facilities, which includes mines, refineries, smelters, processing facilities and related infrastructure, will likely be caught by the Portable LSL Act. In particular, this could include maintenance and repair work performed by:

On this basis, we expect to see the Board proactively seeking to register contractors who employ the workers above, and that these contractors may seek to pass-through the costs of complying with the Construction Industry Scheme to their clients, the operators of these facilities. 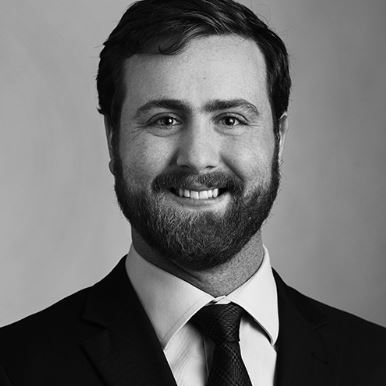 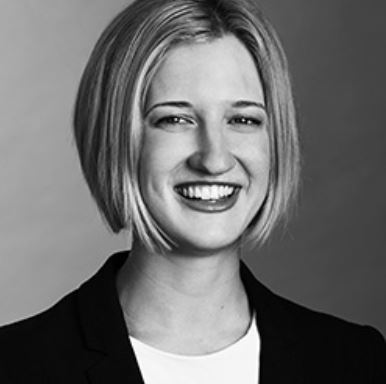