Today, the House of Representatives is expected to pass amendments to the Fair Work Amendment (Supporting Australia’s Jobs and Economic Recovery) Bill 2021 (Bill) made in the Senate last Thursday night.

The only provisions left in the Bill after amendments following negotiation with the Senate cross-bench are those relating to casual employment – with some relatively minor amendments which were proposed by the Government and Pauline Hanson’s One Nation. A summary of the changes and their likely effects are set out below.

The casual provisions apply to new employees and existing casual employees engaged prior to the amendments taking effect, with a 6 month transitional period for conversion provisions.

What didn’t make it through, and what’s the future of reform?

The remaining provisions of the Bill failed to gain the cross-bench support required in the Senate, including provisions relating to:

Provisions introducing tougher penalties for wage theft were also dropped by the Government, despite having cross bench support.

This follows the Government earlier dropping controversial changes to the Better Off Overall Test (BOOT) in the hope of gaining support for the entire omnibus Bill.

The Bill as passed leaves unresolved deficiencies in the industrial relations system, in particular lingering concerns about the viability of enterprise bargaining. And although there still remains the possibility of further reform to the Fair Work Act, the chances of this occurring before the next federal election are fairly low.

The table below summarises the key aspects of the reforms to casual employment which will form part of the Fair Work Act 2009 (Cth), once passed by the parliament.

To open a separate attachment of the table below, please click here. 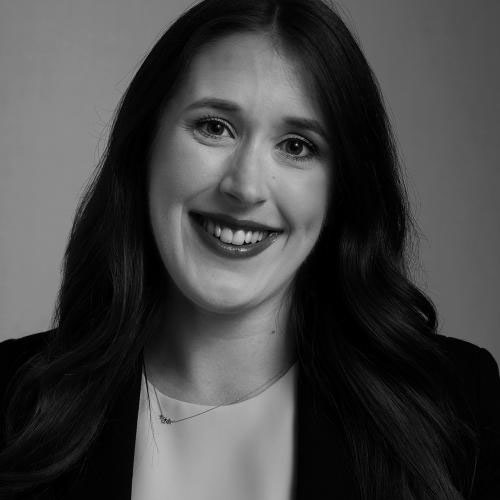