Employers have just one month left to take action to comply with the new casual conversion provisions under the Fair Work Act 2009 (Cth) (FW Act).

In this article, we provide a recap on the changes to casual conversion, key timeframes for employers, and the steps that employers must take before 27 September 2021.

Recap on the changes to casual conversion

As discussed in our previous article, the FW Act was amended in March 2021 to include a variety of changes to casual employment. Those changes included, for the first time, a statutory definition of casual employment, as well as a casual conversion entitlement under the National Employment Standards (NES).

Critically, transitional arrangements are currently in place in relation to casual employees who were employed prior to 27 March 2021. These transitional arrangements require employers to conduct assessments for these existing casual employees by 27 September 2021. Where a casual employee satisfies the criteria, employers will be required to make the employee an offer of casual conversion in writing within 21 days of the date of the assessment (but no later than 27 September 2021).

After this initial transition period ends on 27 September 2021, employers have an obligation to assess casual employees within 21 days of the end of their 12 month anniversary and either make an offer of casual conversion or provide written reasons for the refusal to make the offer.

Casual employees can also request to become a full-time or a part-time employee after the transition period, but they cannot make such a request if in the period of 6 months before the request is made:

The FW Act also recently introduced a requirement for employers to provide each of their casual employees the Casual Employment Information Statement, accessible here.

What is the casual conversion assessment process?

During the initial transition period, employers must assess all existing casual employees employed before 27 March 2021, and provide any offer of casual conversion, or notification of not making an offer, in writing before or on 27 September 2021.

Should a casual employee satisfy the criteria and accept an offer to convert, the employer must discuss the following with the employee, and then notify the employee:

Where a casual employee is otherwise eligible to convert to full-time or part-time employment, an employer will not be required to make an offer if there are reasonable grounds not to and the reasonable grounds are based on facts that are known, or reasonably foreseeable, at the time of deciding not to make the offer. Such a decision must not be based on speculation or some general lack of certainty about the employee’s future employment.

The casual conversion provisions provide some examples of “reasonable grounds”:

However, these are examples and are not an exhaustive list. There may be other reasonable grounds on which an employer can decide not to make an offer. In assessing this, all circumstances must be taken into account, including the needs of the employer’s business and the nature of the employee’s role.

Employers will need to consider implementing systems and processes to ensure compliance with the new casual conversion obligations. The implementation of automatic systems (e.g. online / data solutions) will be particularly important for employers with large casual workforces.

What about employees covered by a modern award or enterprise agreement?

The Fair Work Commission (FWC) is currently reviewing all modern awards to ensure that their casual employment provisions remain consistent with the FW Act. This week, the FWC confirmed variations to casual terms in five “stage one” awards, confirming that as of 27 September 2021, casual conversion provisions in the General Retail Industry Award 2020, Hospitality Industry (General) Award 2020, Manufacturing and Associated Industries and Occupations Award 2020, Educational Services (Teachers) Award 2020 and Pastoral Award 2020, will be replaced with a reference to the new FW Act casual conversion provisions.

The FWC’s review of the remaining awards must be finalised by 27 September 2021. Employers should keep an eye out for the modern awards relevant to their casual employee workforce and review any changes made by the FWC on 27 September 2021.

This article was prepared by Jonathan Stamatelos, Senior Associate, and Jessica Nashed, Graduate. 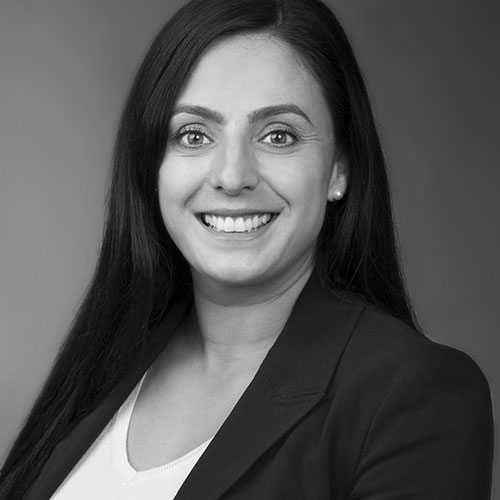 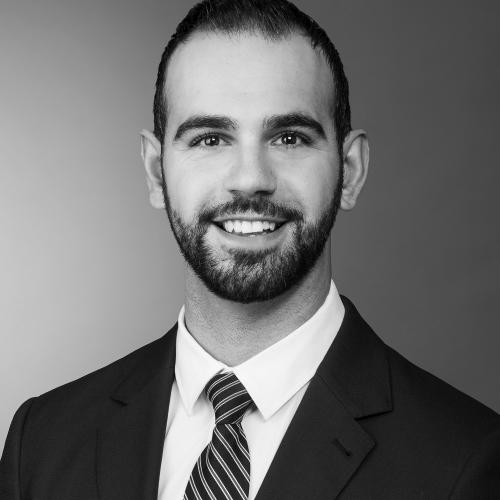