After Brexit, the UK Government intends to establish a UK Emissions Trading System (“UK ETS”) as a key part of the plan to achieve the net zero target.

The EU ETS is seen as a key part of EU legislation driving reductions in greenhouse gas emissions from the power sector, industry and flights within the EU.

Up to now, the UK Government had been consulting on options relating to the UK’s continued participation or otherwise in the EU ETS following Brexit.

The Political Declaration that was concluded in October 2019 together with the UK Withdrawal Agreement stated that “The Parties should consider cooperation on carbon pricing by linking a United Kingdom national greenhouse gas emissions trading system with the Union’s Emissions Trading System“.

The publication of this decision paper now gives us a road map on how future UK emissions trading will operate, whether or not a deal is struck with the EU in the exit negotiations.

The details of the proposals for the UK ETS have recently been published in the consultation decision paper dated 1 June 2020.

The key features of the scheme are as follows, with some key elements yet to be determined:

From our perspective there are two core uncertainties at this time.

The first is the future relationship of the UK ETS with the EU ETS. While the potential for linkage with the EU ETS (either immediately following the end of the Brexit transition period, or at some point in the future), we can expect the two systems to remain similar, with little scope for the UK to diverge or make radical changes which would prevent the future possibility of linkage, or close off the system from a broader future market.

The second main uncertainty is that it is not clear how the UK ETS and EU ETS will interface in Northern Ireland and with the Irish single energy market (iSEM). While the consultation decision noted that the processes and arrangements for the UK ETS are still in the process of being developed with the participation of Devolved Administrations, these arrangements in particular will need to be clarified.

While this may disappoint some who were hoping for significant innovation in carbon pricing mechanisms to drive energy transition to greener technologies, the similarities and continued broad alignment to EU ETS mechanisms will provide a level of familiarity and stability for participants at this uncertain time.

For further detail on these proposals, please see the full consultation decision paper, which is available here: https://assets.publishing.service.gov.uk/government/uploads/system/uploads/attachment_data/file/889037/Government_Response_to_Consultation_on_Future_of_UK_Carbon_Pricing.pdf 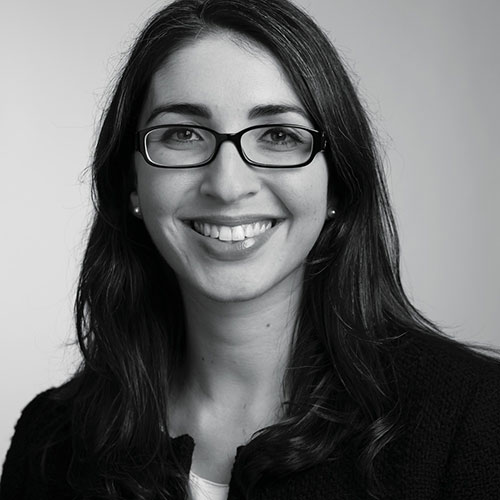