HSF has advised Aquind (developer of the Aquind electricity interconnector) on its successful appeal before the General Court of ACER’s decision to reject an application for exemption pursuant to Article 17 of Regulation (EC) No 714/2009 (the “Electricity Regulation”). In particular, the General Court found that ACER’s Board of Appeal had (i) incorrectly limited its review to manifest errors of assessment and (ii) wrongly considered that Aquind (as a Project of Common Interest) should have sought a regulated regime pursuant to Article 12 of Regulation (EU) No 347/2013 (the “TEN-E Regulation”) prior to applying for an exemption.

This decision is important in clarifying that, subject to a project meeting the appropriate conditions, both the regulated and exempt routes are valid, alternative choices for a project developer. In our opinion, we would also consider that exemptions remain an essential option to ensure that beneficial and complex projects are realised.

Aquind interconnector is a 2GW HVDC subsea electricity interconnector that is being developed between the south coast of England and Normandy in France.

In May 2017, Aquind submitted an application to the national regulatory authorities of France (CRE) and the UK (Ofgem) for an exemption under Article 17 of the Electricity Regulation from certain regulatory provisions. Having failed to reach an agreement on the exemption request, CRE and Ofgem referred the decision to the Agency for the Cooperation for Energy Regulators (“ACER”) in December 2017.

ACER rejected the application in June 2018, on the basis that the condition laid down in Article 17(1)(b) of the Electricity Regulation was not met. Such condition requires that “the level of risk attached to the investment is such that the investment would not take place unless an exemption is granted”. In particular, ACER gave weight to the fact that as a PCI, Aquind interconnector was entitled to request an investment and cross-border cost allocation (”CBCA”) pursuant to Article 12 of the TEN-E Regulation and that an exemption was therefore not necessary in order for the investment to take place. ACER emphasised in this regard that a regulated regime should be the norm for interconnectors and that exemptions should only be granted in exceptional circumstances.

Aquind appealed this decision before the Board of Appeal of ACER (the “ACER BoA”) on a number of grounds, including principally that there was no hierarchy between Article 12 of the TEN-E Regulation and Article 17 of the Electricity Regulation, meaning that Aquind interconnector should have been entitled to an exemption without needing to first unsuccessfully pursue a CBCA.

In October 2018 the ACER BoA upheld the ACER decision and refused the request for an exemption. In particular the BoA decision:

1. The Scope of the BoA role and level of review required

The General Court held that the ACER BoA erred in law in considering that, as regards technical or complex assessments, it could carry out a limited review and thus confine itself to ascertaining whether the Agency had committed a manifest error of assessment. The General Court noted in particular (i) the expertise of the ACER BoA members; (ii) that the ACER BoA is to enjoy the same powers as those available to ACER itself; and (iii) that the ‘scope of the review’ is limited to examining whether the arguments put forward by the appellant are capable of demonstrating the existence of an error affecting the contested decision.

Despite having found for Aquind on this plea, for the sound administration of justice, the General Court considered it appropriate to examine Aquind’s fourth plea regarding the hierarchy between the exempt and regulated routes.

2. No hierarchy between Article 12 of the TEN-E Regulation and Article 17 of the Electricity Regulation

In relation to the question of any relationship of hierarchy between Article 17 of the Electricity Regulation and Article 12 of the TEN-E Regulation, the General Court found that:

Furthermore, the General Court confirmed that it is apparent from the wording of the relevant Articles that promoters, where a project has PCI status, have the freedom to choose between requesting a CBCA pursuant to Article 12 of the TEN-E Regulation or to request an exemption pursuant to Article 17 of the Electricity Regulation.

Therefore, the ACER BoA had wrongly established an additional condition for an exemption which is not laid down in Article 17(1) of the Electricity Regulation.

The full judgment of the General Court in this case (Case T-735/18) can be found here. 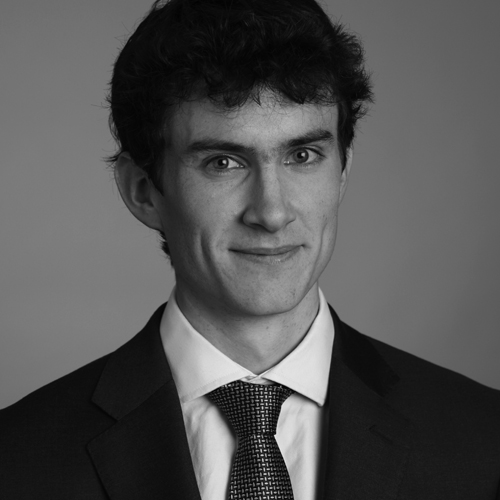