The Russian Government has recently adopted a long-term programme for the development of liquefied natural gas (LNG) production (Decree No. 640-p dated 16 March 2021) (the Programme). The key drivers for the Programme are global LNG market trends, which are showing a steady increase in LNG demand. The key focus points are the effective and prospective measures of governmental support for the Russian LNG projects and the resource base and related technologies for such projects.

The Programme envisages a steady increase in LNG production and shows Russia’s focus on establishing a solid presence on the global LNG market where Qatar, Australia and the US are considered to be its main competitors in the nearest future. Worldwide demand for LNG is expected to exceed its supply by 2027, hence, the strategy views the period up to that moment as a window of opportunity for Russian LNG producers. According to the Programme, the most prospective Russian region in terms of gas production is East Siberia, and in particular Yamalo-Nenets Autonomous Okrug (which hold 63% and 58% of total gas reserves in Russia respectively), while from a long-term perspective, the Arctic shelf may also become a promising area (which currently, is practically undeveloped due to underdeveloped infrastructure).

The Programme anticipates a dramatic increase in Russian LNG production from roughly 28 MT today, as generated mainly by the Yamal LNG and Sakhalin-2 projects, to approximately 140 MT in 2035. This ambitious goal is intended to be reached by the launch of impressive LNG projects. An overview of such projects is provided in the Programme; the most remarkable examples are set out below:

Apart from these large-scale projects, the Programme also looks to incentivise the development of low-tonnage LNG projects, which are considered to be beneficial for meeting local demand and providing remote regions with stable sources of energy.

The Programme provides an insight into the strategy and the support which the Russian government will potentially provide to develop Russian LNG, such as equal state support measures for LNG projects located in the same climatic zone, certain benefits for companies performing geological research and increased use of Russian machinery and technologies.

HSF is already working on delivering some of these projects for our clients and is keen to continue growing its presence in the Russian LNG sector. 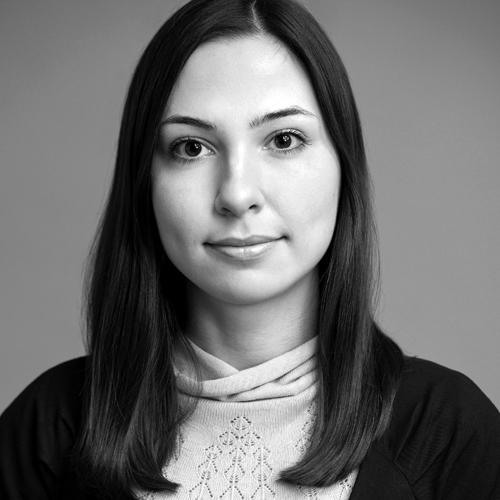