In the Autumn Statement, the government announced that it would introduce a tax on the extraordinary returns of electricity generators and published a technical note (here). HM Treasury has now published further details regarding the operation of the Electricity Generator Levy, including a revised technical note (here) and draft legislation (here).

Operation of the Electricity Generator Levy

The further information published by HM Treasury confirms that the Electricity Generator Levy (“EGL“) will be a 45% charge on exceptional generation receipts realised by groups of (or standalone) companies generating electricity in the UK from nuclear, renewable (including biomass) and energy from waste sources (including power that is exported from the UK).  The EGL will be in effect from 1 January 2023 until 31 March 2028.

Exceptional generation receipts will be receipts above £10 million realised from the generation of more than 50 GWh of electricity sold at an average price of more than £75 per MWh (in each case on an accounting period by accounting period basis, with group generation aggregated and with a single £10m allowance for a group). Generation receipts will also take account of gains and losses on financial instruments intended to hedge the price at which the electricity is sold, as well as payments or receipts under options or CfDs relating to generation receipts. However, the EGL will not apply to revenue from the sale of electricity generated at an agreed strike price under a CfD entered into with the Low Carbon Contracts Company Ltd (but will apply to other electricity sold by assets that have a CfD, for example where only part of the assets’ capacity is covered by the CfD, or the start date under the CfD has not yet been triggered).

The EGL will be collected alongside corporation tax (“CT“) but will be non-deductible for CT purposes. In calculating the revenue on which the levy is charged a limited number of “exceptional costs” can be deducted; for example, where fuel is used to generate electricity, a deduction can be made for any exceptional increase in those costs (again calculated by reference to a benchmark rate for costs).

There are several updates of particular importance provided by the revised technical note and draft legislation.

As noted above, government has clarified that the EGL will apply to electricity generated from waste, which was not clear in the November announcement.

The generation threshold at which the EGL will apply has been lowered from 100 to 50 GWh and the benchmark price of £75 per MWh will be indexed to the consumer prices index from April 2024 (with HMRC to publish the benchmark amount set for each year). The £10m allowance will not, however, be indexed, so that (in common with the effect of other frozen tax rates) the true cost of the EGL will increase in real terms over the life of the levy.

The EGL will not apply to electricity generated or used under a private wire arrangement, or “behind the meter” generation which is not exported.  It will, therefore, apply to generation which is connected either to the National Grid or local distribution networks and adjustments are proposed to represent transmission losses, reflect balancing market bids and recognise that not all metered electricity will have been generated at the site.

The EGL will not apply to electricity which has been generated outside the UK and imported, generation from gas generators or storage generation, including batteries and pumped storage.  Where batteries and renewables are co-located, generators will need to calculate the metered output that relates to the renewable generation.  Further guidance will be provided on this in due course.

ROC, REGO, FiT, ancillary services and Capacity Market revenues are not to be counted as amounts realised from generation for the purposes of the EGL.

There is also significant additional detail relating to the operation of the EGL in the context of groups and joint ventures.

The draft legislation confirms that a group comprises of a principal company and its direct or indirect 75% subsidiaries. The principal company is the default lead member responsible for paying the EGL on behalf of the group, but provisions may be made to enable groups to nominate another group company as the lead member.  Critically, whilst a nominated company is required to pay the EGL, the liability for the levy (being the EGL liability of the whole group) remains a joint and several liability of all members of group, regardless of whether they carry out generating activities themselves.

It is possible under these rules that a joint venture member may in fact realise a negative amount and not have its own generation receipts to offset that against; the government is considering a rule that would in those circumstances allow a surrender (with tax neutrality for payments) of such negative amounts back to the joint venture itself.

There are additional special rules for entities that are not joint ventures, but where there is a “significant minority shareholder” (broadly a party with a 10% plus economic interest). First the corporate group can elect for such companies to be individually liable for their share of EGL liabilities (rather than liability falling onto the principal or nominated company).  Note however that this election expressly does not remove the joint and several liability for the levy that exists for all group members. Second, similar rules are to be introduced to the third core rule for joint ventures described above, to ensure that amounts at the level of the significant minority shareholder that closely relate to the generation output of the company in which it is a shareholder do not escape the EGL.

Further changes and next steps

It is clear that the legislation relating to joint ventures remains to some extent a work in progress, with the government still considering key elements (for example the surrender of negative amounts).

The government is also considering how to ensure that any positive amounts received by a joint venture member from on-selling or hedging the output of the joint venture are only taxed to the extent such amounts would have led to increased exceptional generation receipts for the joint venture. This applies equally to companies with significant minority shareholders.

Furthermore the government is interested in reflections regarding an alternative approach to joint ventures in which the joint venture would be treated as transparent and its generation output and receipts would be deemed to arise directly to its members (although the indications are that the government is not minded to proceed with this approach).

The government does not intend to revisit the policy decisions set out in the revised technical note and draft legislation but will continue to consult on the ongoing matters identified above.

It is anticipated HMRC will issue draft formal guidance in early 2023 and the final legislation will be brought forward as part of the spring Finance Bill.

The impact of the EGL will need to be considered by investors in, and lenders to, all qualifying generation – both existing and development stage assets.

Elements of the legislation that has been introduced will, in some respects, be familiar to those grappling with recently introduced rules in other sectors; there is for example a passing resemblance to elements of the recently introduced residential property developer tax (particularly around joint ventures and allocation of allowances).  And the concept of opting out (in some respects) of group treatment will be familiar to those who deal with the corporate interest restriction rules.

Whilst the revised technical note and draft legislation have fleshed out much of the detail relating to EGL, some key elements remain under consideration.  It is hoped that further clarity is provided as quickly as possible, given the potential economic cost of (for example) not introducing rules around surrender of negative amounts.

Given that there is no grandfathering for contracts or arrangements (e.g. joint ventures) entered into prior to 1 January 2023, parties will need to closely analyse those existing contractual arrangements to determine what, if any, impact the EGL will have. Going forward we would expect that parties to joint venture arrangements (and even significant minority investments) will need to reflect EGL in those arrangements; for example to ensure sufficient information flow to allow joint venture parties to calculate their own EGL liability and to provide for surrenders of negative amounts (if adopted).

A particular point of concern will be the joint and several liability for EGL of members of a corporate group.  This is likely to be of particular relevance where different projects within a group are separately financed; usually efforts will have been made to ringfence liabilities on a project by project basis (so for example financing terms would often preclude VAT grouping between entities on unrelated projects). The design of the EGL will cut across that ringfencing, with parties/financiers likely looking to contractual measures to try to mitigate the effects of this.  Existing financing arrangements are unlikely to expressly cater for this risk. Similarly minority investors into projects that form part of a wider group will be concerned to ensure that they are protected against wider group liabilities being visited on the project that they have invested in. 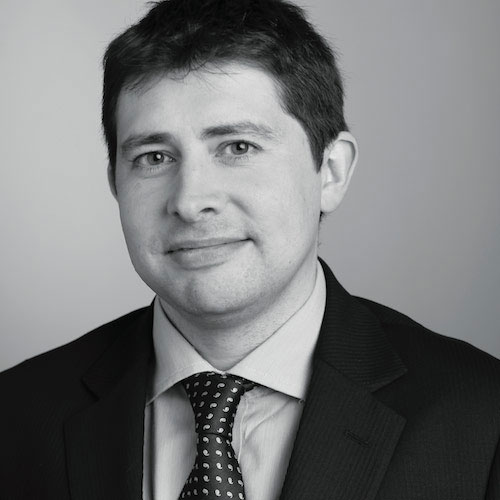 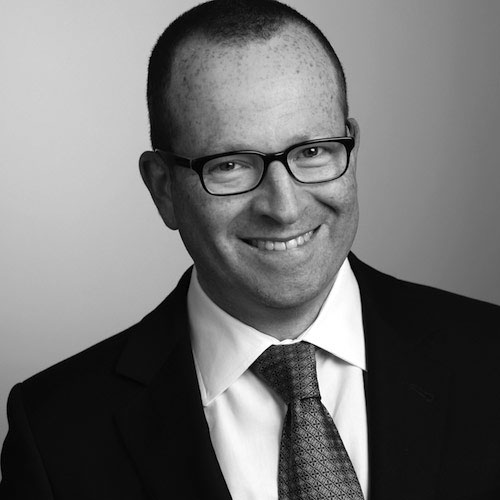