Mine rehabilitation comes to prominence

Rehabilitation of mine is increasingly a focus of regulator attention as well as changing community expectations.

Work is also being done in New South Wales where the Department of Planning and Environment is currently considering feedback on a discussion paper ‘Improving Mine Rehabilitation in NSW’.

Recently in Victoria, on 4 June 2019 the Mineral Resources (Sustainable Development) Amendment Bill 2019 (Vic) (Bill) was introduced to the Parliament of Victoria. The main purpose of the Bill is to amend the Mineral Resources (Sustainable Development) Act 1990 (Vic) (Act) to implement recommendations that came from the Hazelwood Mine Fire Inquiry (Inquiry), including a focus on mine rehabilitation.

Background to the Victorian changes – Hazelwood Mine Fire Inquiry

The Inquiry was established in March 2014 following fires that burned for 6 weeks in the Hazelwood coal mine. A central focus of the Inquiry was on mine rehabilitation.

For further background on the Inquiry, the 2015/2016 Hazelwood Mine Fire Inquiry Report and the Government’s response to the fire see here.

Proposed mine rehabilitation framework for Victoria

The Bill proposes a new framework to address mine rehabilitation:

The Assembly’s second reading of the Bill considers that the amendments do not increase the liabilities and responsibilities of mine operators but make them more explicit.

If you have any queries about this Bill or the rehabilitation of mines, please contact our team below. 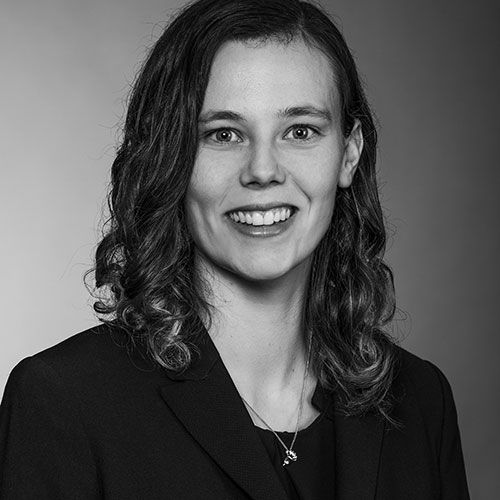